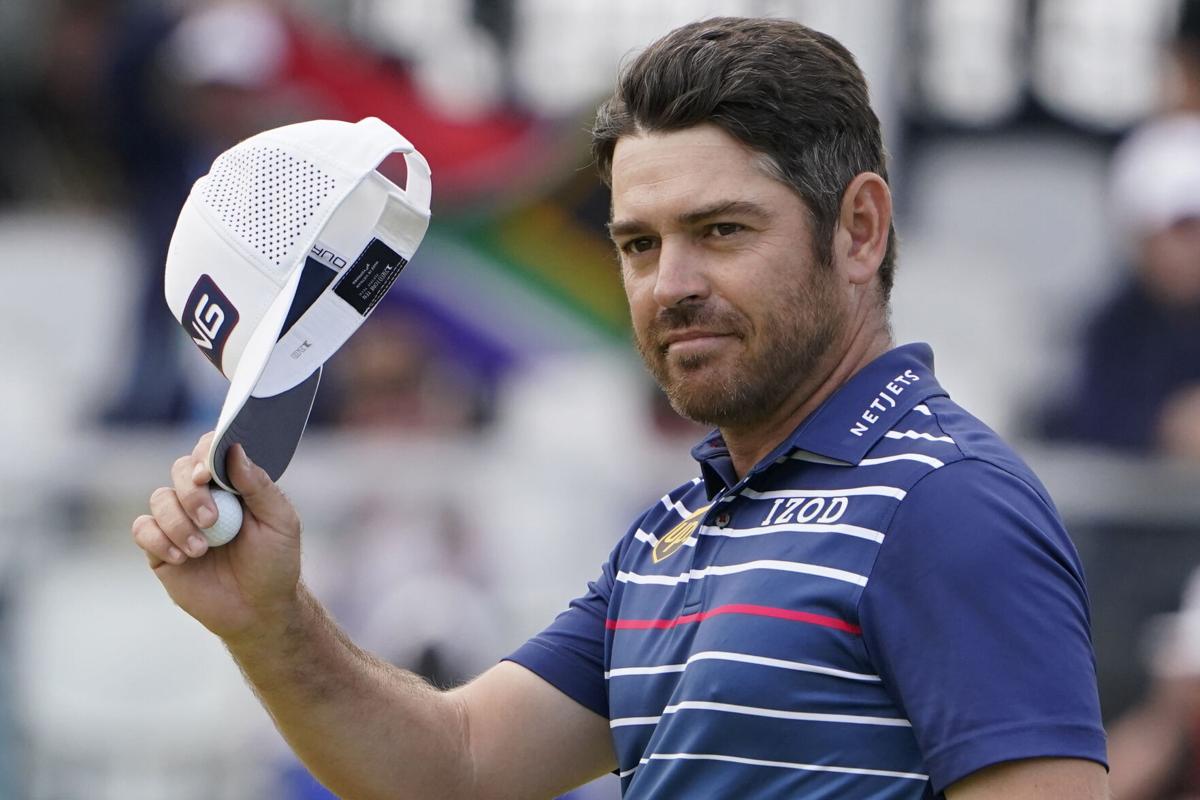 Four of the top 10 men in the Official World Golf Ranking are not going to Japan for the Olympics, only one of them by choice.

The 60-man field was set Tuesday based on the world ranking with a half-dozen late withdrawals, a list that contains U.S. Open runner-up Louis Oosthuizen of South Africa, Tyrrell Hatton of England and Sergio Garcia of Spain.

Dustin Johnson, the No. 2 player in the world, had already said he would not be going because the Tokyo Olympics on July 29 through Aug. 1 are crammed into an already busy golf calendar.

Even so, it was a strong turnaround from the Rio de Janeiro Olympics in 2016 when golf returned to the Olympic program for the first time in a century and the world’s best stayed home. Five years ago, with concerns over the Zika virus and security, men’s golf was missing the top four players in the world who had combined to win six of the previous eight majors.

The Tokyo Games have already been postponed once, for a year, due to the COVID-19 pandemic. They are now arranged for July 23 through Aug. 8 with restrictions on athletes’ movement and where they can stay.

American Bryson DeChambeau stated he’ll be there — as long as the Games go on.

“As of right now, I definitely am going,” he said on Tuesday. “If something was crazy to happen, obviously, we all wouldn’t be going.”

The men’s field still has four of the top five in the world ranking and five of the past six major champions. That includes Hideki Matsuyama, the first Japanese player to win the Masters. The women’s field will be set next week.

Jon Rahm of Spain, who returned to No. 1 in the world with his U.S. Open victory, led the qualifiers. He was followed by four Americans — Justin Thomas, Collin Morikawa, Xander Schauffele and DeChambeau.

“I’ve always wanted to be an Olympian growing up, and to be considered an Olympian is quite an honor,” said DeChambeau, who was one year removed from his amateur days when the Rio field was set.

Oosthuizen, who flew from San Diego to Germany to compete on the European Tour, said on Twitter that he wanted to focus on a strong finish to the PGA Tour season and to honor family commitments. He is preparing for farm life after buying an 86-acre ranch in Ocala, Florida.