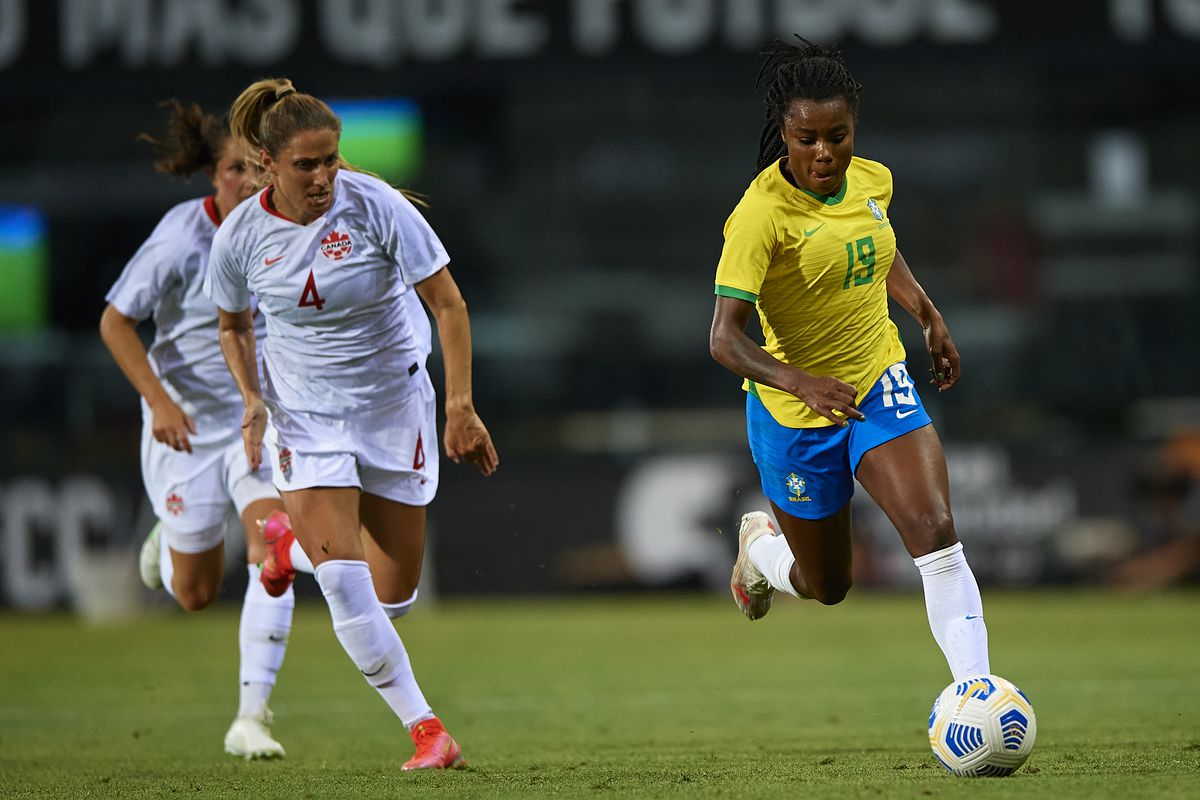 With the official announcement of the Canadian women’s Olympic soccer roster revealed by Canadian coach Bev Priestman Wednesday, the team can now focus on a loftier goal.

Winners of back-to-back bronze medals, the Canadian players have aspirations of reaching the medal podium for an unprecedented third consecutive time at the Tokyo Olympics.

But Canadian coach Bev Priestman wants to change the color of the medal this summer in Japan, and she is challenging all 18 players on her Olympic roster — from veteran Christine Sinclair to youngster Deanne Rose — to push themselves out of their comfort zone in order to make it happen.

“If we got another bronze [in Tokyo] we’d still be a history-making team. But when you work with players who have played in back-to-back Olympics, like Christine Sinclair, how do you keep pushing Christine to be better than she’d been before? For me, I think the team needed another push, and to change the color of the medal you have to do things and ask more things of people that haven’t been asked before,” Priestman told CBC Sports.

“That’s been the challenge with this group, to take the shackles off, like ‘Let’s go!’… It’s a mammoth task, but I do believe if all the jigsaw pieces are right and we keep it simple, but maximize [our] strengths, on our day Canada can compete with the best teams in the world.”

With the team set, here’s a breakdown of Canada’s Olympic roster

Stephanie Labbé and Kailen Sheridan. Canada boasts a solid pair of shot-stoppers who both can be called upon at any time as the No. 1 goalkeeper.

In seven matches in 2021, Canada has recorded four shutouts, including blanking fellow Olympic participants Brazil. It’s an impressive defensive record that owes a lot to a sturdy and well-organized back-line.

With Diana Matheson ruled out due to injury and fellow veteran Sophie Schmidt on the alternate list, Canada’s midfield will look noticeably different compared to the last two Olympic tournaments.

As reliable as Canada’s defense has been this year, the same can’t be said for the attack. The Reds have scored just six goals in seven games in 2021, and have been shut out four times over that same stretch.