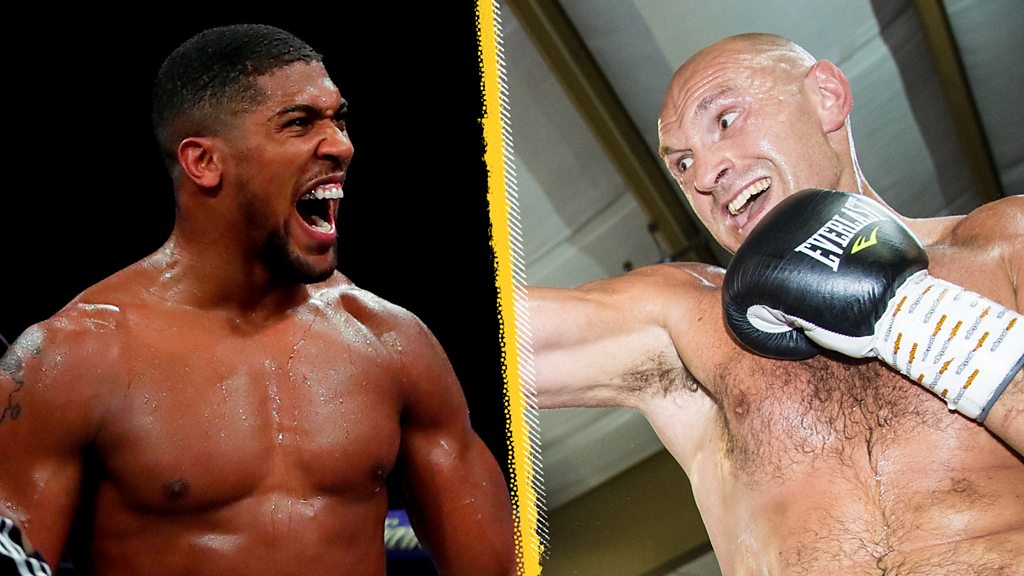 “I just got off the phone with Prince Khalid of Saudi Arabia,” Fury said in a video posted on Twitter on Sunday morning.

“He told me this fight is 100% on Aug. 14, 2021 … All eyes on the world will be on the kingdom of Saudi Arabia. And I cannot wait, repeat, cannot wait, to smash Anthony Joshua on the biggest stage of all time. This is going to be the biggest sporting event ever to grace the planet Earth.”

Even Fury’s American promoter, Bob Arum — who has been more circumspect and expressed doubts about the massive, proposed $155 million deal — was greatly encouraged Sunday morning.

“We still haven’t gotten the final contracts — we’re supposed to get a clean draft on Monday,” Arum said. “But Prince Khalid has assured Tyson that there will be no problems, and everybody who has dealt with Prince Khalid and his team know them to be men of their word.”

The site fee, as previously reported by ESPN, is $155 million, according to sources. The monies would include $75 million each for Fury and Joshua — as per the agreement between them, signed in March — and $5 million toward “expenses and undercard,” according to the sources.

Arum stated Fury-Joshua would take place in Jeddah, a resort city by the Red Sea, which is cooler than the other possible site, Riyadh. Arum said the fight “would probably be around midnight Saudi time,” meaning 5 p.m. ET in the United States.

“This is the biggest fight in boxing and one of the biggest sporting events in the world,” Joshua’s promoter, Eddie Hearn, told ESPN in March when the two British champions signed a two-fight deal. This site fee applies only to their first fight, not a rematch.

Hearn, who negotiated the 2019 deal with Prince Khalid’s team, has been instrumental in these negotiations, remaining publicly optimistic despite a gathering storm of naysayers. In late April, Arum, predicted the fight was “dead in the water.”

Negotiations have been painstaking. In recent days, an issue arose due to what the promoters considered an excessively broad force majeure provision that would have enabled the Saudis to stage the fight any time before Dec. 31.