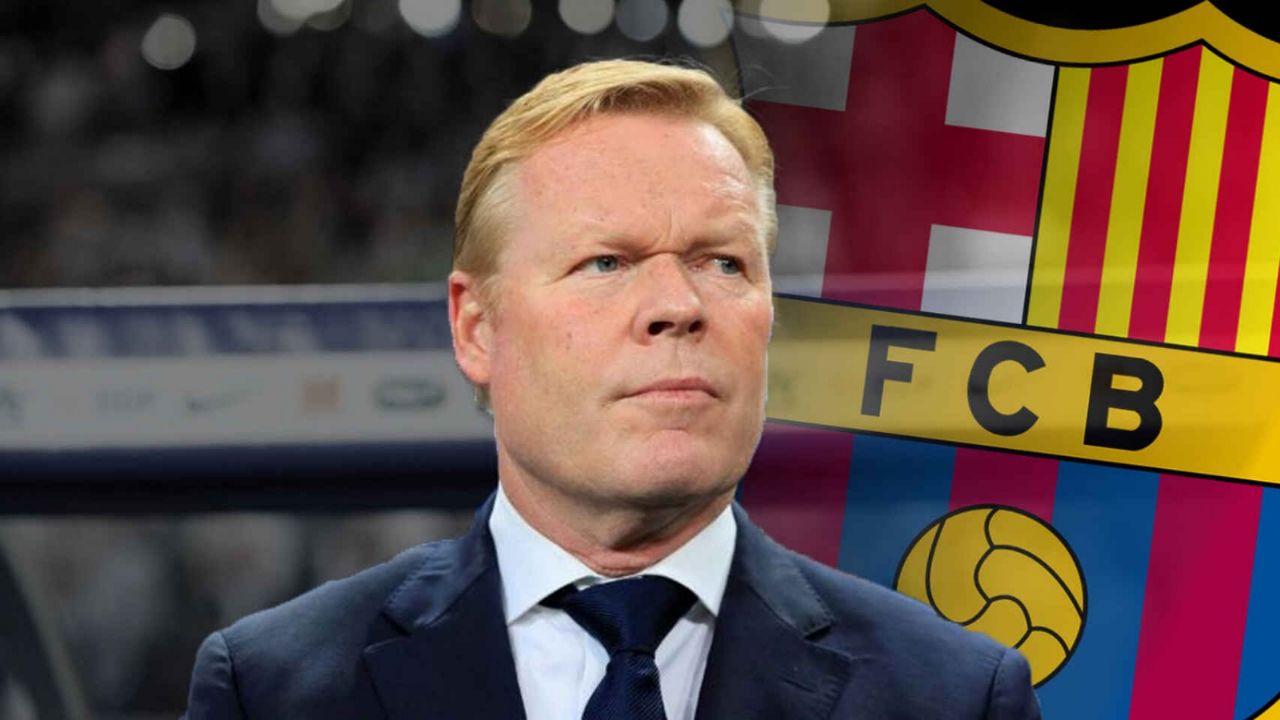 Barcelona are exploring replacements for Ronald Koeman, but president Joan Laporta doesn’t want to dismiss the Dutch coach without having a successor in place, multiple sources have told ESPN.

Barca had the destiny of the La Liga title in their own hands before facing Granada on April 29, but one victory in five games has seen them lose ground on Atletico Madrid and Real Madrid with one match to go.

However, Koeman, who led Barca to Copa del Rey success earlier this season, still has one year left on his contract. Sources at the club told ESPN he could still fulfil his deal if none of the alternatives convince.

The same sources told ESPN that Barca are keen to avoid a repeat of what happened after Ernesto Valverde was sacked in 2020 without a substitute lined up.

Quique Setien ended up replacing Valverde after the Blaugrana failed to persuade Koeman, Xavi Hernandez, Mauricio Pochettino or Erik ten Hag to take on the job.

Even prior to last week’s draw with Levante, which preceded the Celta loss, ESPN revealed that there were increasing concerns among the board about Koeman’s ability to lead the club in the long term.

In addition to wanting to find a replacement before acting, with the club’s gross debt standing at almost €1.2 billion, Laporta must also consider the financial consequences of firing Koeman with time to run on his contract.

A source close to Koeman, meanwhile, has told ESPN that the coach considers Barca’s recent run will lead to his departure this summer, less than a year after he replaced Setien.

Following the Celta game, Koeman said questions about his future were “not for me to answer” but on Saturday he had expressed a desire to stay in the role beyond the summer.

Xavi, who arrived back in Barcelona on Monday following the end of the season in Qatar, where he is the coach of Al-Sadd, is the most logical option.

Various sources have told ESPN that several directors feel it’s not the right moment for the former midfielder to return to the club, but nothing is being ruled out. A source close to Xavi told ESPN he is in no rush to take on the top job at Camp Nou given that the idea has also been to return to the club in favorable conditions.