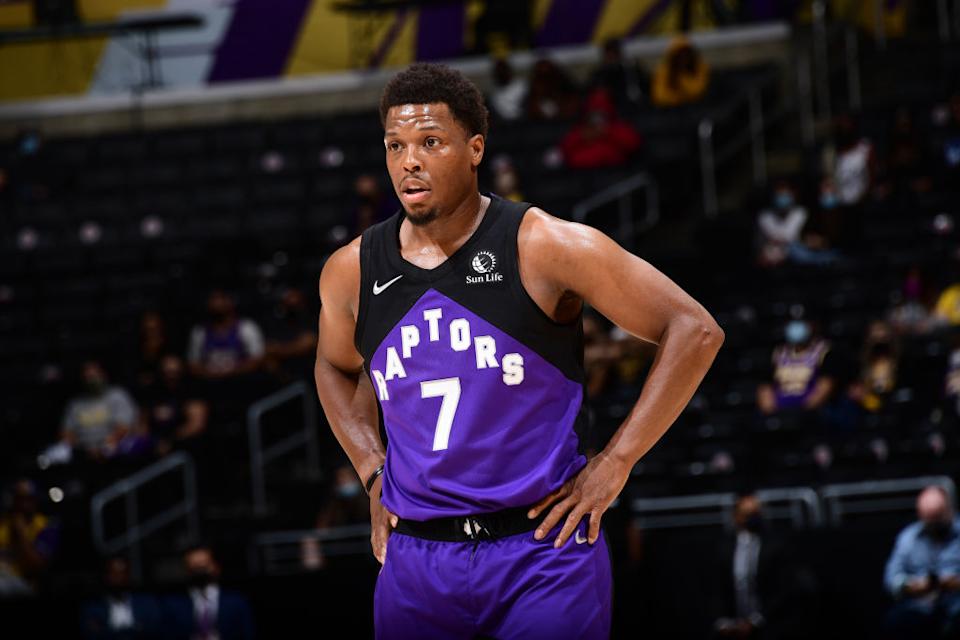 When asked about his highlight of a crazy NBA campaign, Kyle Lowry rattled off a laundry list of virtually every player on the Toronto Raptors and their high notes.

From all-star Pascal Siakam to newcomer Khem Birch to youngsters Malachi Flynn, Freddie Gillespie and Jalen Harris, Lowry had kind words for them all.

He didn’t mention himself.

If Lowry leaves the Raptors this summer, he’ll go as perhaps the team’s greatest leader, evolving from a disgruntled player who had zero desire to be a Raptor, into the team’s heart and soul, a father of two sons, and figurative father to an entire team.

“I think he’s the best leader I’ve ever had as a teammate,” said Yuta Watanabe. “He’s always teaching us, he’s always talking.”

Birch said of Lowry’s leadership: “I’ve never seen anything like it.”

Lowry, who becomes an unrestricted free agent on Aug. 2, will leave a huge hole in Toronto sports should he leave. The 35-year-old gave no clues on Tuesday regarding his future, except to say he’s not leaving the game any time soon.

“To be honest with you, my family will be a major factor in this,” stated Lowry, whose two sons Karter and Kameron have grown up in Toronto. “And also money talks and years talk, let’s be real . . . I still have a lot more to give. I have a ton of basketball left in me.”

“We’ll see what happens,” he said. “Of course, Toronto is always going to be home. It’s a situation I would love to be in and if it works out, it works out. If not then we make choices on what’s best for myself and my family.”

In his 15 seasons in the NBA, with stints in Memphis, Houston and Toronto, Lowry has earned a reputation as one of the game’s hardest workers. He’s made taking a charge into an art form, landing on his backside night in and night out. Lowry averaged 17.2 points, 7.3 assists and 5.4 rebounds in his 46 games this season.

His best game was a 37-point, 11-assist performance in a win over the Los Angeles Lakers on May 3. It was an entertaining night that saw Lowry yapping at a mouthy Lakers fan. It also was the last game he played this season.