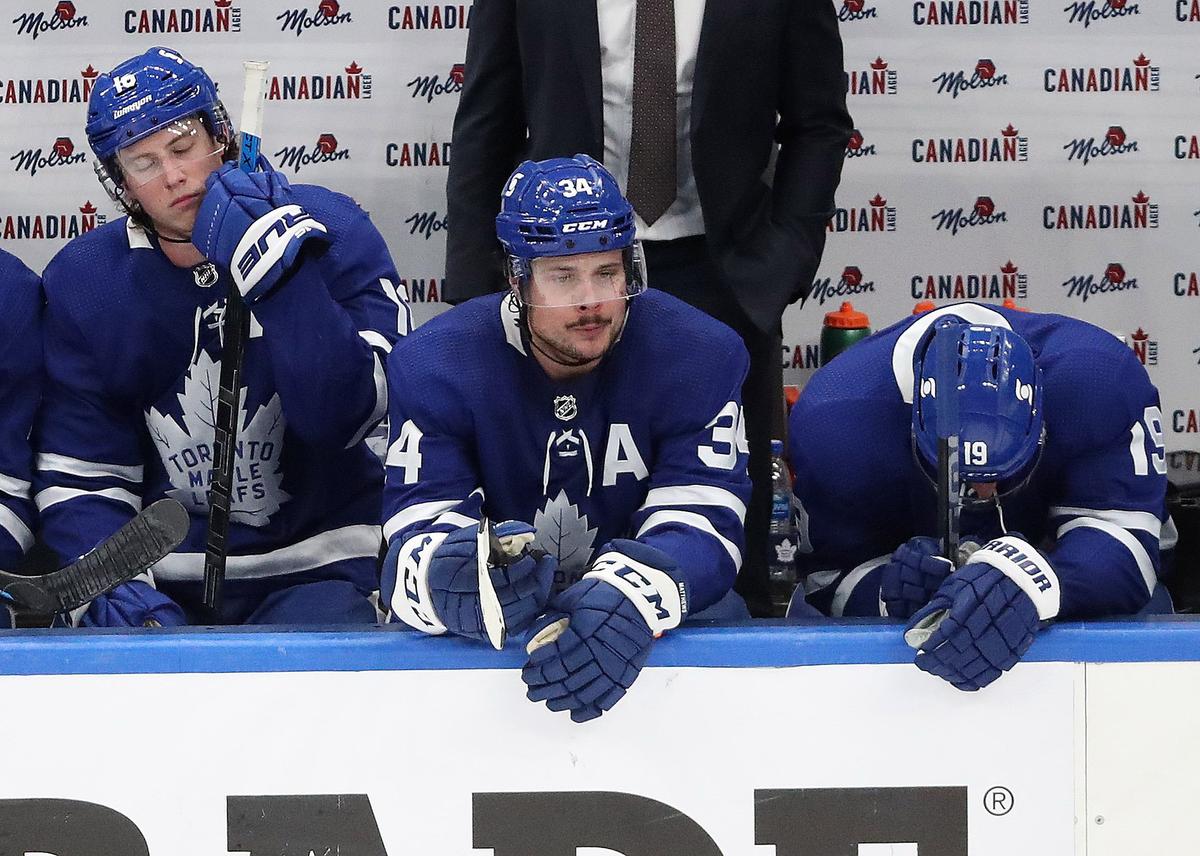 Chicago’s Al Yellon knows the pain that Toronto Maple Leafs fans were feeling Tuesday after the team’s Stanley Cup drought was extended to 54 years and counting.

He became a Cubs fan as a youngster and endured over half a century of so-so results before the team finally won a World Series in 2016, ending a whopping 108-year title drought.

“That’s what a lot of sports is and being a sports fan is about: it’s hope and faith and believing in the team that you love,” Yellon said. “I’d say just keep that faith and don’t give up. It will happen.”

Expectations were high for the Maple Leafs this year after a first-place finish in the North Division standings. With plenty of star power and an improved defense, many hockey observers felt the team was primed for a deep run.

The Montreal Canadiens had other ideas. Backstopped by a big-game star in Carey Price, the plucky Habs fought back from a 3-1 series deficit and eliminated their longtime rivals Monday night with a 3-1 triumph in Game 7.

That set up an unlikely second-round Montreal-Winnipeg showdown after the Jets swept the favored Edmonton Oilers. It also started a fresh round of off-season talk in Toronto about what went wrong with the city’s beloved but befuddled hockey team.

A glance at the newspaper stand Tuesday served as a fresh gut-punch for a large, rabid, but bruised fanbase. “Mighty Fall” was the Toronto Star’s main headline while “Running Choke” was splashed on the Toronto Sun’s front page.

Yellon, the managing editor of the Bleed Cubbie Blue website, has watched the scene play out many times before. Reached Tuesday in the Windy City, he quickly ran down a list of underachieving Cubs teams like it was burned in his memory.

The 1969 Cubs had star power but collapsed down the stretch.

The 1984 team was a victory away from the World Series but lost three consecutive to San Diego. And the 2003 Cubs were five outs from the Fall Classic but eventually fell to Florida.

Chicago finally got over the hump with an 8-7, 10-inning Game 7 victory over Cleveland, a team that beat the Toronto Blue Jays to win the American League pennant.

“I definitely enjoyed sticking through it,” Yellon said of his long fan journey. “I’ve made so many lifelong friends who are Cubs fans and we all shared the misery together.

“So it was that much sweeter to share the celebration in 2016 with all these friends you knew had suffered along with you.”

The Maple Leafs, meanwhile, have reached the playoffs for five consecutive years and made quick exits every time. Toronto’s last series victory came in 2004.

Toronto has won the Stanley Cup on 13 occasions, its last title coming in May 1967 when the NHL was a six-team league. Back then, Canada was celebrating its centennial anniversary, the Expo 67 world fair was underway and Elvis Presley had just got married.