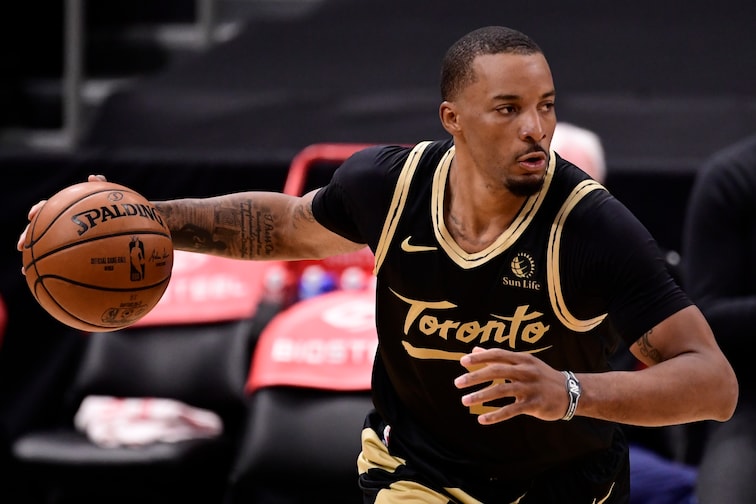 The Portland Trail Blazers on Thursday attained guard Norman Powell from the Toronto Raptors in exchange for Gary Trent Jr. and Rodney Hood.

In addition, center Jusuf Nurkic tweeted that he is returning from a right wrist fracture and will be in the Blazers’ lineup versus the Orlando Magic on Friday.

He has a player option for next season at $11.6 million.

“I don’t know if he’ll play, but I think he’s going to fit in really well with our team,” coach Terry Stotts stated. “He defends, he’ll take on tough perimeter assignments, he’s a very good 3-point shooter, a good person. He’s been in big games in Toronto, he’s won a ring, so I think what he brings is going to be very welcome for us.”

Powell was the 46th overall pick in the 2015 draft out of UCLA by the Milwaukee Bucks, who dealt him on draft night to the Raptors.

Trent, 22, is averaging a career-high 15 points per match in his third season and is shooting nearly 40% from 3-point range. He is a restricted free agent after this season.

Hood, 28, is averaging a career-low 4.7 points per game but is getting fewer than 20 minutes per contest. His contract is non-guaranteed next season.

“They’ve been here with us the last three years — on our team we’re more than just teammates. We develop bonds with each other. We spend a lot of time with each other. Sad to see ’em go, but it’s part of the business,” Blazers star Damian Lillard said of Trent and Hood.

Nurkic suffered the injury versus Indiana on Jan 14. He had surgery on his wrist a few days later. The 7-foot Bosnian center was averaging 10.3 points and 7.6 rebounds.