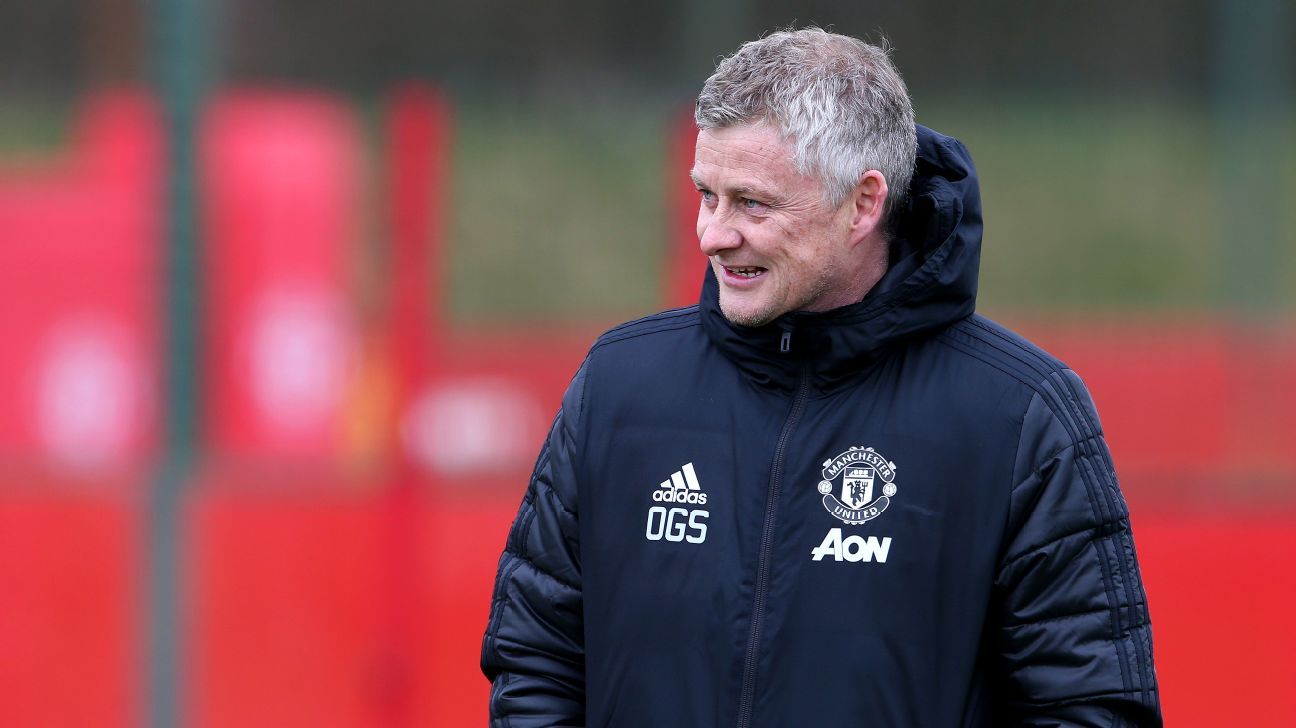 Manchester United stay committed to handing Ole Gunnar Solskjaer a new contract, and the Norwegian’s future does not depend on lifting a trophy this campaign, sources have told ESPN.

United are yet to win any silverware under Solskjaer and saw another chance missed when they were knocked out of the FA Cup by Leicester City before the international break.

After drawing Spanish side Granada in the quarterfinals, they are still in the hunt for the Europa League, but sources have told ESPN that Solskjaer does not have to win the competition to earn a new deal.

The 48-year-old signed a three-year contract when he became permanent manager in March 2019 and will enter the final year in the summer.

United chiefs consider they have already seen enough progress, both on and off the field, to warrant offering Solskjaer a new deal.

Both sides are relaxed about the situation, although the club are conscious that allowing Solskjaer to get too far into his final year could cause an unwanted distraction.

United are already planning for a long-term future under Solskjaer, who was consulted about the decision to appoint John Murtough as football director and Darren Fletcher as technical director. Solskjaer’s relationship with Murtough and Fletcher was instrumental in both getting the jobs.

During the process, Solskjaer was also assured he retains the title of manager rather than head coach and still has a key role in the recruitment of players, including one of only two vetoes. The other is held by the recruitment department.

Solskjaer has overseen steady improvement on the pitch. United finished sixth in the Premier League in 2018-19 and last season concluded third to earn a return to the Champions League.

With nine matches to go this season, United are second and poised to secure consecutive top-four finishes for the first time since Sir Alex Ferguson retired in 2013.