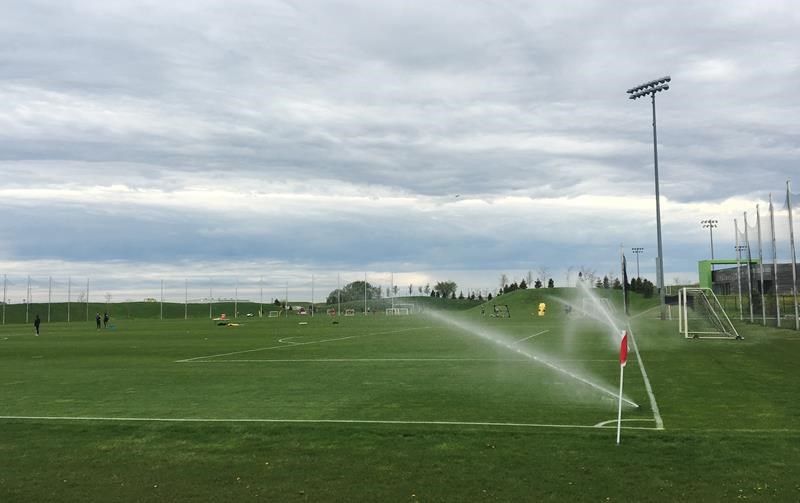 Toronto FC will start holding voluntary workouts for players at the BMO Training Ground on Monday. “By utilizing the training ground for individual workouts, TFC will be able to provide a controlled environment that ensures adherence to safety protocols and social-distancing measures for players and staff. Media (local, national, international, etc.) will not be allowed any access to the training facility, parking lot or outdoor fields.

The TFC communications department will pro actively alert media outlets when content will be provided. The safety of TFC players, staff and community is the club’s first priority. The club is committed to adhering to public health guidelines and government directives intended to prevent the spread of COVID-19,” the club said in a statement on Sunday.

Each team in the league played two of their scheduled 34 matches when the league suspended play and issued a full team-training moratorium on March 12.

The Reds opened up the campaign on Feb. 29 with a 2-2 draw at San Jose and then defeated New York City FC at BMO Field 1-0 on March 7. Games are suspended until at least June 8.

Other top soccer leagues around the world are getting ready to resume. The English Premier League will hold a video conference call on Monday to discuss how to proceed, with talks to be heavily influenced by what Prime Minister Boris Johnson said Sunday regarding lockdown restrictions.

La Liga is also preparing to start even though five players in Spain’s top two divisions have tested positive for COVID-19 since clubs began testing players and staff members last week. The German Bundesliga is also planning to press ahead with plans to restart the season for the top two tiers next weekend, despite Dynamo Dresden’s squad being quarantined for two weeks. Dresden’s players were sent home after two tested positive for coronavirus.

When and if any of these leagues start, including MLS, it’s almost certain that matches will be played in front of empty stadiums. MLS commissioner Don Garber expressed optimism last week that his league can conclude the 2020 season, and are exploring ways to get that done.

Manchester United will not force players to return

British GP could go ahead despite restrictions