British GP could go ahead despite restrictions 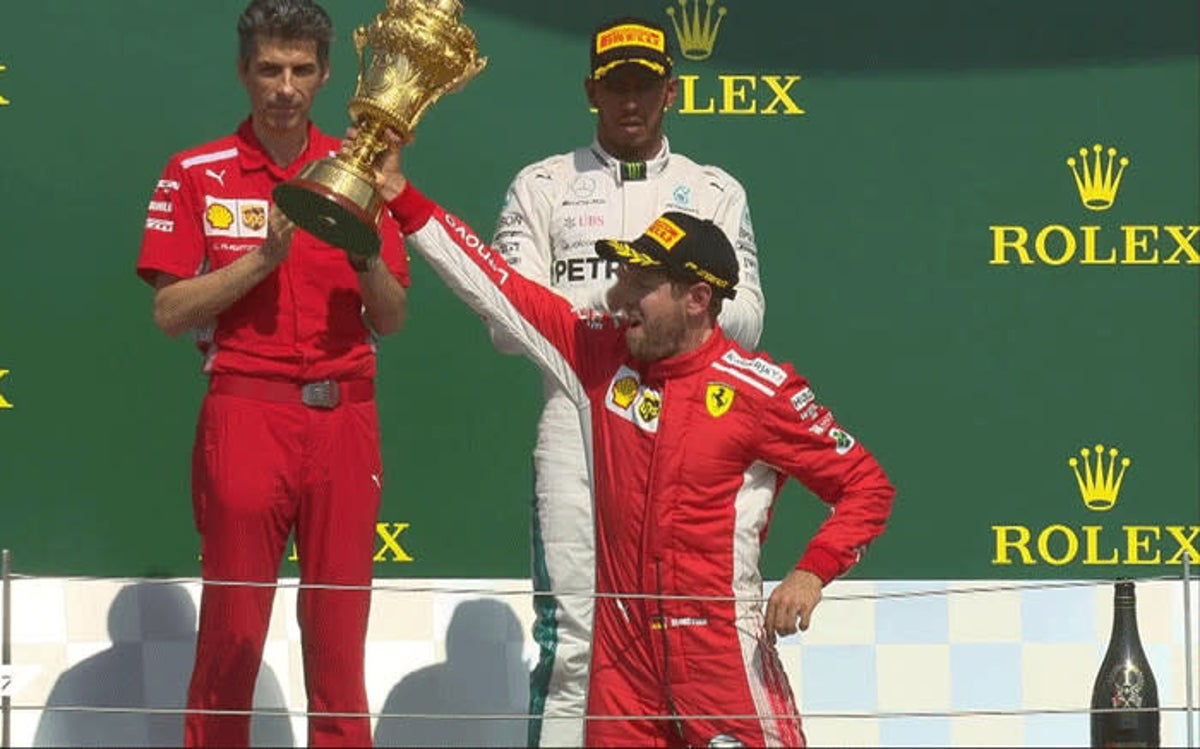 Formula One is working to put on a British Grand Prix in July even if the country imposes quarantine measures on visitors during the COVID-19 crisis, F1 sources stated on Sunday.

The Sun newspaper quoted a government source as saying there would be an exemption for sports, with Formula One and soccer teams free to travel from Britain and return without restriction once competition restarts.

It said athletes and teams would be expected to undergo a rigorous testing regime and isolate themselves immediately if they tested positive for the novel coronavirus.

Formula One sources told Reuters conversations with the government were ongoing. British Prime Minister Boris Johnson stated in a televised address to the nation on Sunday that “it will soon be the time… to impose quarantine on people coming into this country by air”.

An association representing UK airlines said the government was planning a 14-day quarantine period for most people arriving from abroad to try to avoid a second peak of the coronavirus outbreak.

Manchester City and Chelsea are still in the Champions League, which has been halted since March at the last 16 stage, and would need an exemption to stay in the competition.

Quarantine also has big implications for Formula One, with the British Grand Prix at Silverstone scheduled for July 19 — the weekend after teams complete a planned double-header in Austria on July 5 and 12.

The race will be a 70th anniversary for Formula One at the English circuit which hosted the first world championship race in 1950.

Seven of the 10 Formula One teams are based in Britain and would be returning from a secure environment in Austria where they would have been effectively isolated for two weeks and repeatedly tested.

Formula One managing director Ross Brawn outlined last week some of the measures set to be executed for the season-opening races.

“Everybody will be tested and will have a clearance before they even go into the paddock, and then every two days they’ll be tested whilst in the paddock and that will be with an authorised authority and consistent,” he told Sky Sports television. “We’ll have restrictions on how people move around… we have to create an environment that, within itself is effectively a small bubble of isolation.

“And the teams will stay within their own groups. They won’t mingle with other teams, and they’ll stay at their own hotels.”

Premier League can resume from June 1