Manchester United will not force players to return 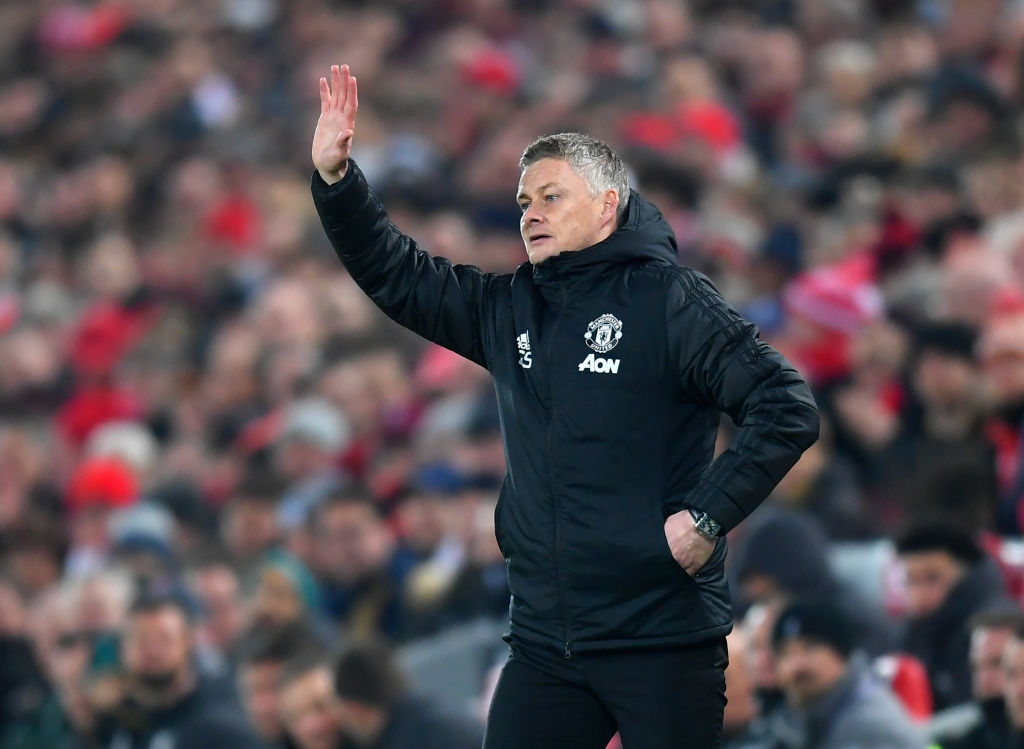 Ole Gunnar Solskjaer insists Manchester United will not force players onto the field if they are not mentally ready when the football season resumes next month.

The 2019-20 season has been suspended since mid-March due to the coronavirus outbreak, but plans are afoot for the campaign to get back underway in June.

Matches are set to take place behind closed doors amid the global health crisis, and Solskjaer is adamant the club will not take undue risks.

‘I’ve not spoken to any of the boys about that, the doctor has been’, he told Sky Sports’ The Football Show on Friday morning.

‘Whenever we have been, in any meeting, we have spoken about players’ safety and welfare and we are not going to take any risks, the doctors have been in meetings and to get these protocols passed.

‘You wouldn’t hold anything against any player concerned, you need to get to know everyone and if a player isn’t mentally ready to play we couldn’t force anyone.

‘They haven’t raised too many concerns, we trust the experts and health offices on if and when it is safe to start again.’

Solskjaer’s comments come after Sportsmail revealed that Premier League players and staff have been asked to sign individual coronavirus agreements as part of Project Restart, a move that has sparked major legal concerns.

Sportsmail understands a host of top-flight stars have already addressed not signing the form amid fears over where it would leave them should they test positive for COVID-19.

Club employees who attend training grounds and stadiums as part of plans to resume the season have been sent a host of main directions aimed at protection against the pandemic.

Upon their return to their respective training grounds, players and staff will be required to sign a document confirming they have read and understood what is required of them during Project Restart.

The issue has already been broached by a number of top-flight officials with their players and staff in communication during the coronavirus delay. There are clubs who have told their players not to sign if they are uncomfortable.