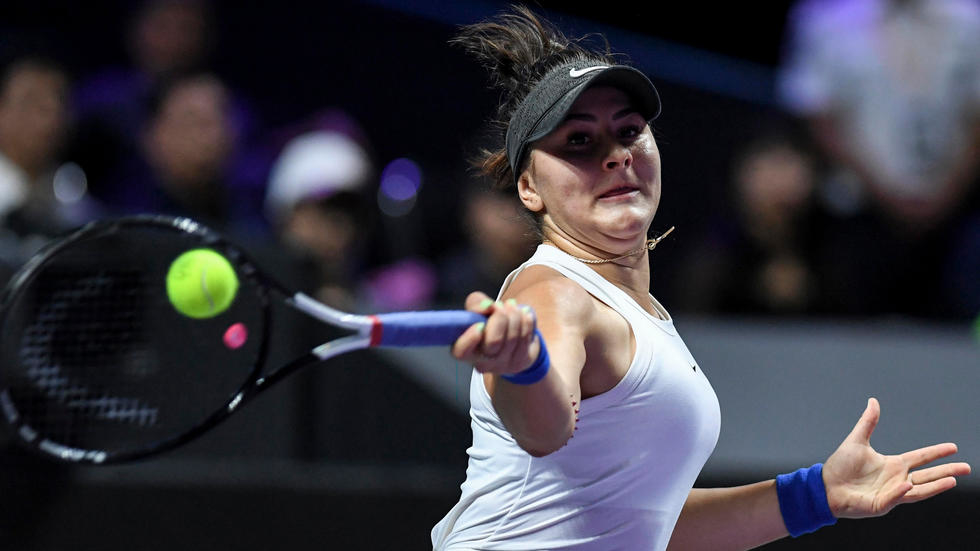 Bianca Andreescu has been awarded the Lou Marsh Trophy as Canada’s athlete of the year for 2019.

The honor was never in doubt. The 19-year-old from Mississauga, Ontario, was a unanimous choice from a panel of sports journalists.

Andreescu capped a historic season and vaulted onto the world stage by winning the U.S. Open in September. It was the first time in the country’s history that a male or female had won a Grand Slam singles tennis title.

A few weeks earlier, Andreescu became the first Canadian in 50 years to acquire Rogers Cup, defeating the legend Serena Williams in the final when Williams had to retire with an injury. In the rematch in New York, Andreescu won in straight sets, 6-3, 7-5.

Andreescu was the first tennis player ever awarded the trophy, which has been acquired by the likes of Wayne Gretzky (four-time winner), Bobby Orr and other hockey legends, in addition to Olympic athletes like swimming sensation Penny Oleksiak. Last year’s winner was freestyle skier and Olympic champion Mikael Kingsbury.

“Wow, I’m so thankful for this award,” Andreescu said. “I was not expecting it and to be the first tennis player to win is even more surreal. I can’t wait for what 2020 will bring and am always proud to represent Canada at the highest level.”

Andreescu captured her first WTA title in March, when she stunned the tennis world in Indian Wells, California. Her three titles and 48-5 win-loss record this season helped her leap from No. 152 to world No. 4 (on October 21) in the WTA rankings and claim her place as the highest ranked women’s player in Canadian tennis history. In doing so, she surpassed Eugenie Bouchard, who had climbed as high as world No. 5 in 2014.

The Lou Marsh Trophy is named for a prominent Canadian athlete, referee and former sports editor of the Toronto Star, who died in 1936.