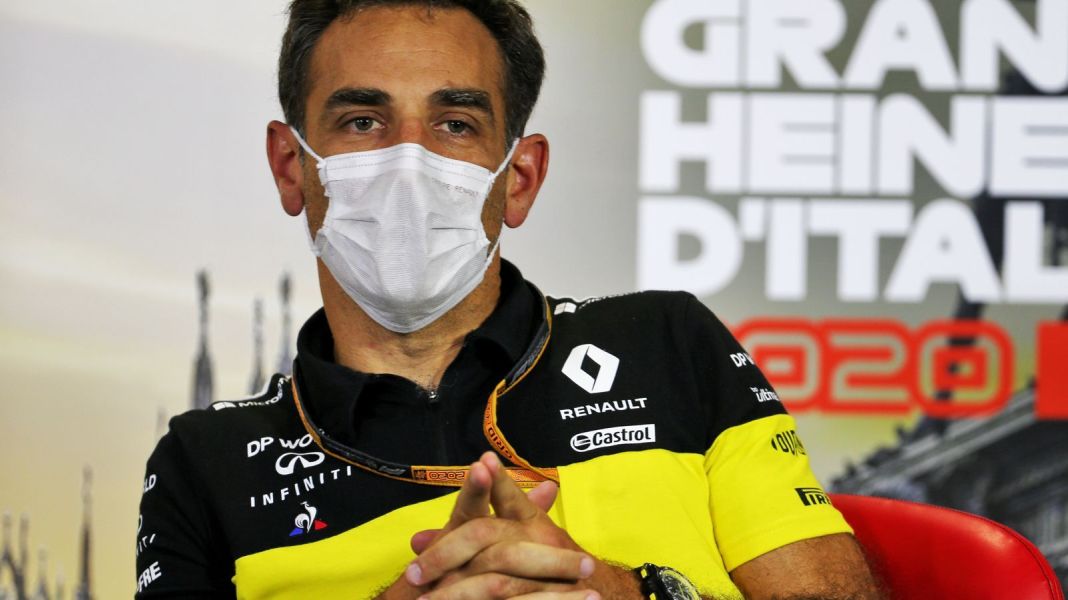 Long-time Renault F1 team boss Cyril Abiteboul has left the company ahead of its first season competing under the Alpine name.

Abiteboul had led the Renault brand in Formula One since its return to the sport in 2016, but parent company Groupe Renault confirmed he left his position on Monday and named Laurent Rossi as his substitute.

Abiteboul had been named as Alpine’s CEO in September last year ahead of the renaming of the F1 team under the sub-brand over the winter. He will be replaced by Rossi, who has worked for Groupe Renault since 2018 as director of strategy and business development.

“I would like to thank the Groupe Renault for having trusted me for many years, particularly with the relaunch and reconstruction of the team since 2016,” Abiteboul said.

“The solid foundations of the racing team and the entities in France and England built over these years, the strategic evolution of the sport towards a more economically sustainable model, and more recently the Alpine project which provides a renewed sense of meaning and dynamism, all point to a very fine trajectory.”

Rossi will report directly to the CEO of Groupe Renault, Luca de Meo.

“I would like to warmly thank Cyril for his tireless involvement, which notably led the Renault F1 Team from the penultimate place in 2016 to the podiums last season,” de Meo said. “His extraordinary work in F1 since 2007 allows us to look to the future, with a strong team and the new Alpine F1 Team identity to conquer the podiums this year.”

Abiteboul oversaw Renault’s return to F1 as a manufacturer team in 2016 but failed to deliver on a five-year plan to fight for championships by 2020.

This year the team will race under the Alpine name with two-time Formula One world champion Fernando Alonso joining Esteban Ocon.