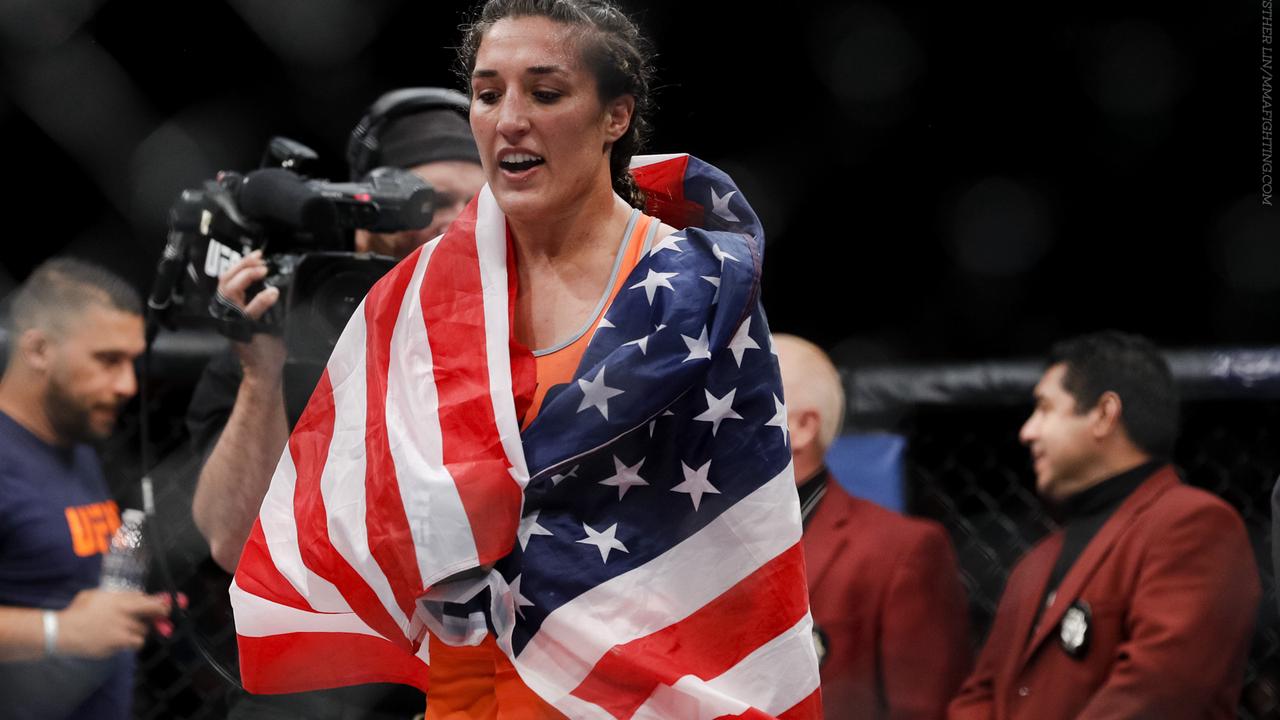 Tatiana Suarez, who has been sidelined since UFC 238 in June 2019 due to a recurring bulging disk in her neck and various other minor setbacks, will again have to wait to make her return to the Octagon, this time because of a knee injury.

The injury will keep the 30-year-old undefeated fighter out of action for at least the next several months. She had been scheduled to make her comeback versus Roxanne Modafferi at UFC 266 on Sept. 25.

After a brilliant start of her career at 115 pounds, Suarez (8-0), the winner of The Ultimate Fighter 23, had announced her intention to move up to flyweight, where she would’ve faced division veteran Modafferi.

Sources confirmed to ESPN Deportes that the UFC is trying to find a new opponent for Modafferi, who remains in camp, so she can stay on UFC 266 or a card around that time period

“I’ve sustained a very bad knee injury and now I need surgery,” Suarez posted on her Instagram account. “I can’t believe it’s my reality, but it is. When I make my comeback, it’s going to be amazing, and I can’t wait for it.”

When she last fought, Suarez defeated Nina Nunes by unanimous decision to improve to 8-0. Her most notable conquests include wins over former division champion Carla Esparza and Mexican flyweight contender Alexa Grasso.

The event will also include a five-round fight featuring the anticipated comeback of Nick Diaz versus Robbie Lawler.