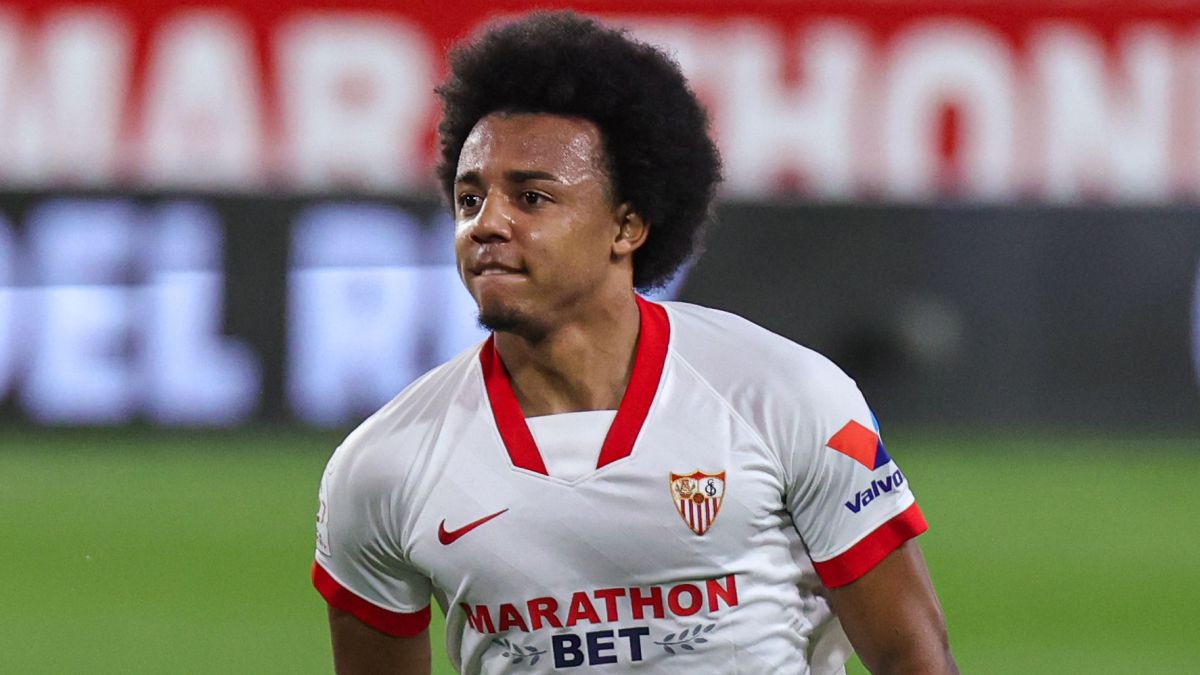 Chelsea and Sevilla have entered talks over a deal that will take defender Jules Kounde to Stamford Bridge this summer, sources have told ESPN. Sources have told ESPN that the deal could be worth around €70 million — €10m less than Kounde’s buyout clause.

Chelsea are considering involving Kurt Zouma in the deal, according to ESPN sources, to lower the transfer fee but the Premier League side are yet to set a value on the France defender.

Sevilla agreed a similar swap deal with Tottenham Hotspur earlier this week when Spanish winger Bryan Gil joined Spurs for €25m and Erik Lamela moved in the other direction.

Sevilla, who paid Bordeaux €25m two years ago to sign the talented centre-back, were hopeful Manchester United would enter the race to sign Kounde but the Old Trafford side never made an offer with their top priority being Raphael Varane.

Varane has agreed to join United from Real Madrid in an initial €41m transfer, in a deal which was revealed on Tuesday.

Sources told ESPN that Madrid were also closely monitoring Kounde’s situation as former coach Zinedine Zidane is a big admirer, but the interest fell as soon as the the ex-France midfielder left the club at the end of last season.

Kounde, who has a contract at Sevilla until 2024, made 34 league appearances last season to help the club qualify for the Champions League.

The 22-year-old was part of France’s squad at Euro 2020 this summer and made one appearance in the 2-2 draw with Portugal. He did not play in Tuesday’s warmup 2-2 draw versus Paris Saint-Germain on Tuesday.

Kounde was on the bench in Sevilla’s third preseason match and did not speak to the media after leaving Faro’s Algarbe stadium.