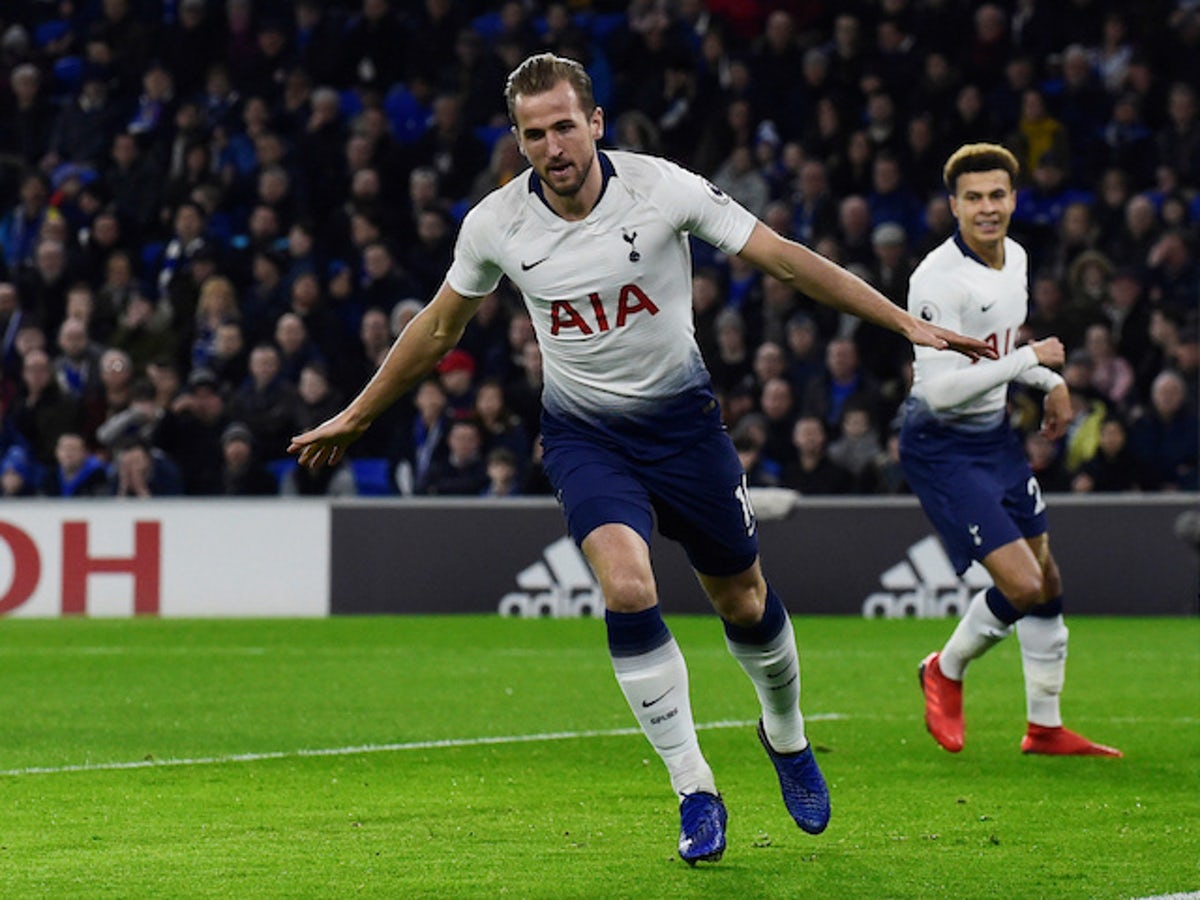 Tottenham Hotspur star forward Harry Kane is anticipated to be out “a few weeks” after injuring both ankles in his side’s 3-1 home loss to Liverpool, Spurs manager Jose Mourinho told reporters.

Kane was subbed off at half-time after twice going down in the first 45 minutes.

“A few weeks,” Mourinho said about how long Kane would be out. “I don’t know. There are some players you can’t replace.”

With a busy period coming up, starting with Sunday’s trip to Brighton and Hove Albion and then a home clash with Chelsea next week, Kane’s absence would be keenly felt.

Liverpool centre-back Joel Matip also suffered an ankle injury in the match, deepening an already worrisome injury crisis at the back for Jurgen Klopp’s men who entered the game without regulars Virgil van Dijk and Joe Gomez.

“If you have a center-half available who is a reasonable price, and who is of the quality we need, send me a message and I will go for it. It’s not about [just signing a player],” Klopp stated of possibly signing reinforcements ahead of the winter transfer deadline.

“It’s about doing the right stuff, we can’t just bring a body in, that doesn’t help. Bodies, we have — we have good kids, Nate [Phillips] did exceptionally well, Rhys [Williams] has done well when he’s played.”

With crunch games coming up in the Premier League against City on February 7 before taking on fellow title challengers Leicester the weekend after, the Reds are heading into a make or break moment in their season.

And throw in the return of the Champions League, in which they take on last season’s semi-finalists RB Leipzig at the last-16 stage, Liverpool’s squad will continue to be stretched amid the hectic calendar.