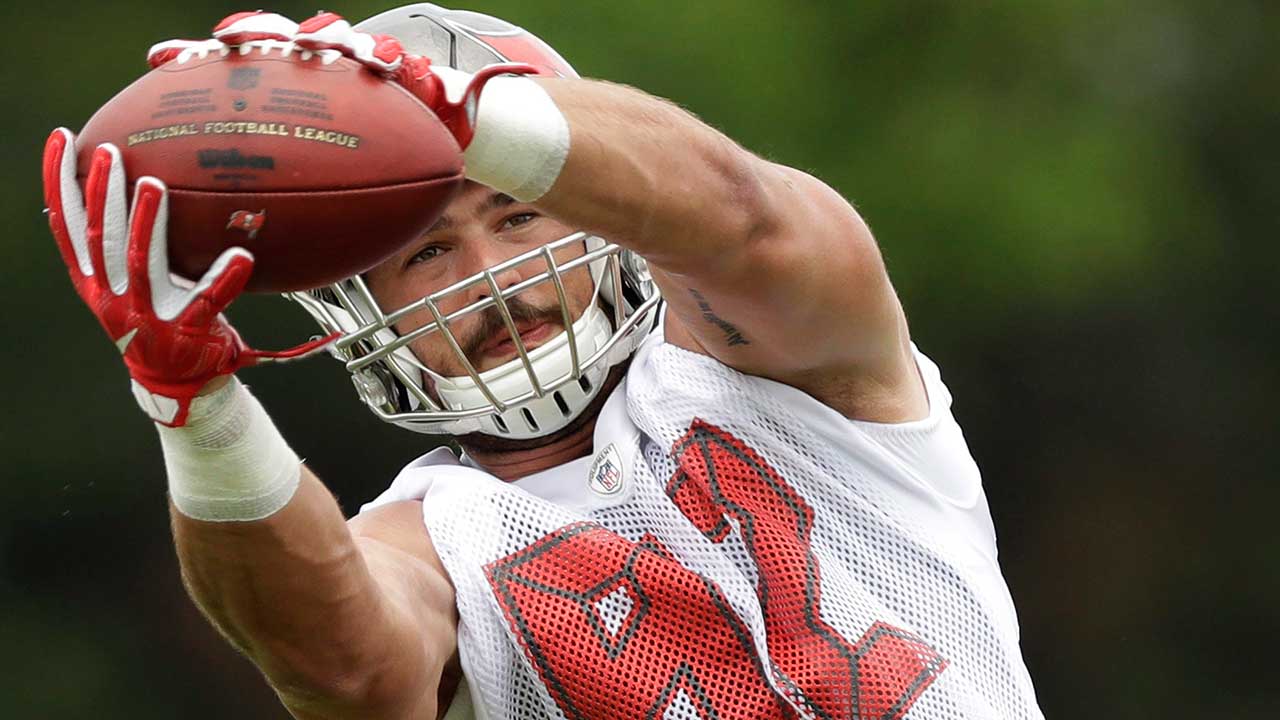 Canadian tight end Antony Auclair is still having issues accepting that the Tampa Bay Buccaneers will be the first team in NFL history to play in a Super Bowl in their home city.

The Buccaneers punched their ticket to the NFL’s marquee game with a 31-26 road victory over the Green Bay Packers on Sunday. So Tampa Bay will have home-field advantage when its faces defending-champion Kansas City on Feb. 7 at Raymond James Stadium.

“I just don’t realize it fully yet,” Auclair said Thursday during a video conference. “I haven’t been sleeping well the past couple of days, I’m so excited, man.

“It’s just a crazy year with COVID and all the protocols we’ve been through. Not having that many fans at games, it has felt so much different but it’s unbelievable to be here.”

The six-foot-six, 256-pound Auclair, in his fourth season with Tampa Bay, will become the 17th Canadian to appear in a Super Bowl.

If the Buccaneers triumph, the 27-year-old native of Notre-Dame-des-Pins, Que., will become the 10th Canuck to play on a victorious squad.

Guard Laurent Duvernay-Tardif, of Mont-Sainte-Hilaire, Que., was a starter last year in Kansas City’s 31-20 victory over the San Francisco 49ers. But Duvernay-Tardif, who received his medical degree from McGill in 2018, won’t appear in this year’s game.

Last summer he became the first NFL player to opt out of the 2020 season, deciding instead to work as an orderly at a Montreal long-term care facility. Another Canadian, offensive lineman Ryan Hunter of North Bay, Ont., was also on the Kansas City’s 53-man roster last year but was inactive for the Super Bowl and is currently with the Los Angeles Chargers.

Auclair said Duvernay-Tardif has yet to reach out to him. But Auclair’s goal this year was to meet up with his provincial counterpart in this year’s Super Bowl.

“That would’ve been sick just to play against him in the Super Bowl,” Auclair said. “It might be in another year.”