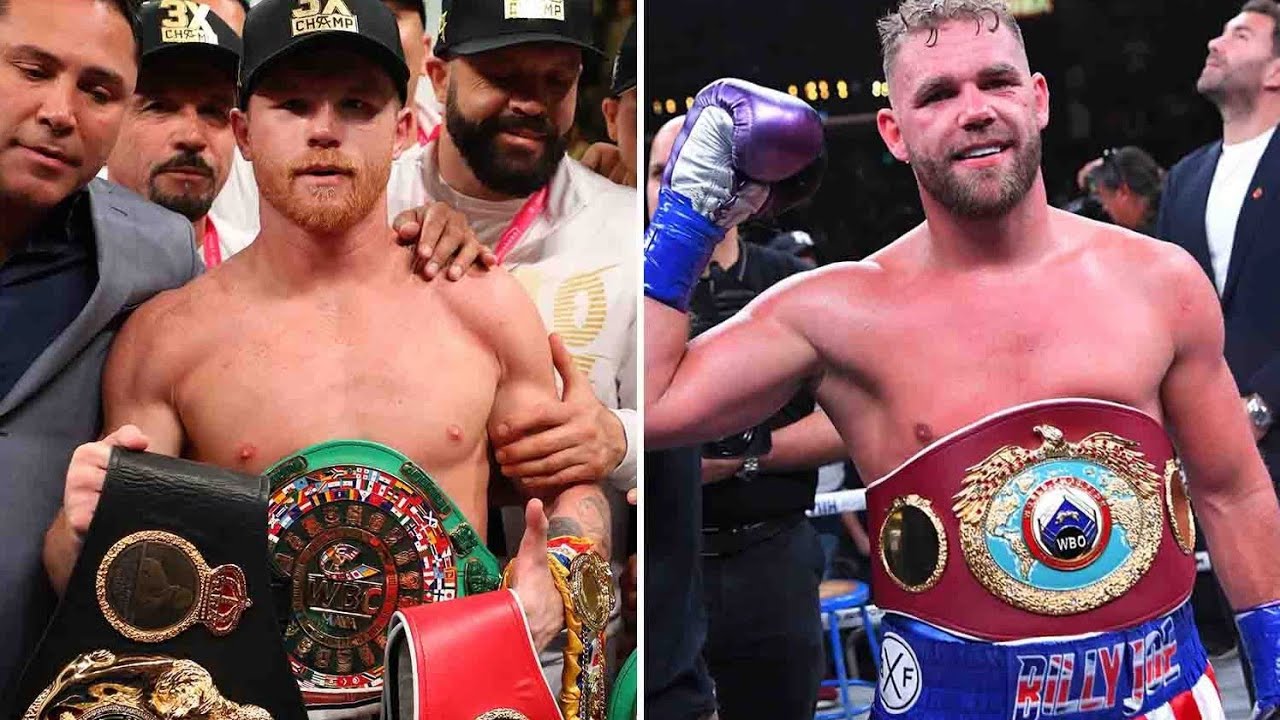 Alvarez already is calendared to face Avni Yildirim on Feb. 27 at Hard Rock Stadium in Miami Gardens, Florida, and sources said as long as he emerges from that bout uninjured, he will return for the Saunders fight in May.

The Athletic was first to report the agreement.

Alvarez (54-1-2, 36 KOs), who holds the WBA and WBC belts, and Saunders, the WBO titleholder, were initially scheduled to fight in May 2020, but the bout was delayed due to the coronavirus pandemic and was ultimately postponed. ESPN ranks Alvarez as the No. 1 super middleweight, and Saunders is No. 5.

Several details still need to be ironed out for the fight, including the date and location. Alvarez has fought six times in his career on Cinco de Mayo weekend, but with May 5 falling on a Wednesday this year, the fight could take place on either of the first two weekends of the month. Sources told ESPN Deportes that Alvarez would prefer to fight on May 8.

According to a source, Allegiant Stadium in Las Vegas is the preferred site, and Texas and Florida are two other possibilities.

Saunders (30-0, 14 KOs) won the WBO world title with a decision triumph over Shefat Isufi in May 2019. He has defended the belt twice, an 11th-round KO win over Marcelo Coceres in November 2019 and a unanimous decision win versus Martin Murray in December.