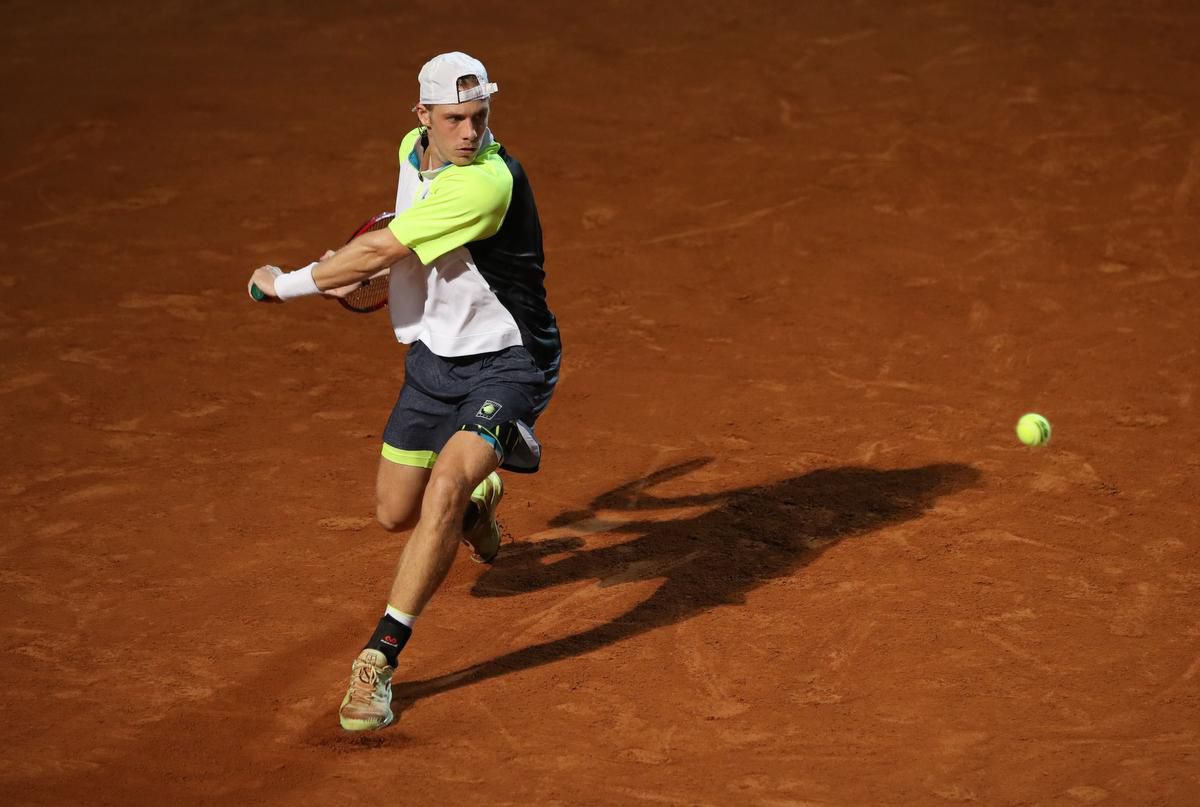 Canadian Denis Shapovalov’s steady run at the Italian Open ended Sunday with a semifinal loss to Diego Schwartzman of Argentina.

Shapovalov, the No. 12 seed from Richmond Hill, Ont., has had a string of good results over the last two weeks, including his first quarter-final appearance at a Grand Slam at the U.S. Open last week. Shapovalov says he’s not putting too much thought into where his ranking ends up after this tournament.

“I’m going to keep working, keep improving and if I don’t get [into the top 10] now then I’ll just keep pushing to try to break through,” Shapovalov said. “I’m only 21, so I’m really happy with having that chance right now to come that close.”

Shapovalov was looking to get into the final of a Masters 1000 tournament for just the second time in his career.

He made the finals of the Paris Masters last November before losing to Djokovic.

Sunday’s match was the first between Shapovalov and Schwartzman, a 28-year-old who opened the week ranked one below the Canadian at No. 15.

“I don’t know if there was a key, we were both playing very even tennis,” Shapovalov said. “It was just a couple points. I think it was a great match from both of us. We both deserved to win today.”

Schwartzman needed a thrilling tiebreak to earn the victory following a third set that saw each player break the other’s serve three times. The Argentine went up 5-4 in the tiebreak before earning two mini breaks for the victory.

Shapovalov had 10 aces to Schwartzman’s zero but also double faulted eight times. “I had a chance to win it up a break twice in the third set, so I’m happy I was able to almost find a way to win despite struggling with one of my main weapons today,” Shapovalov stated.