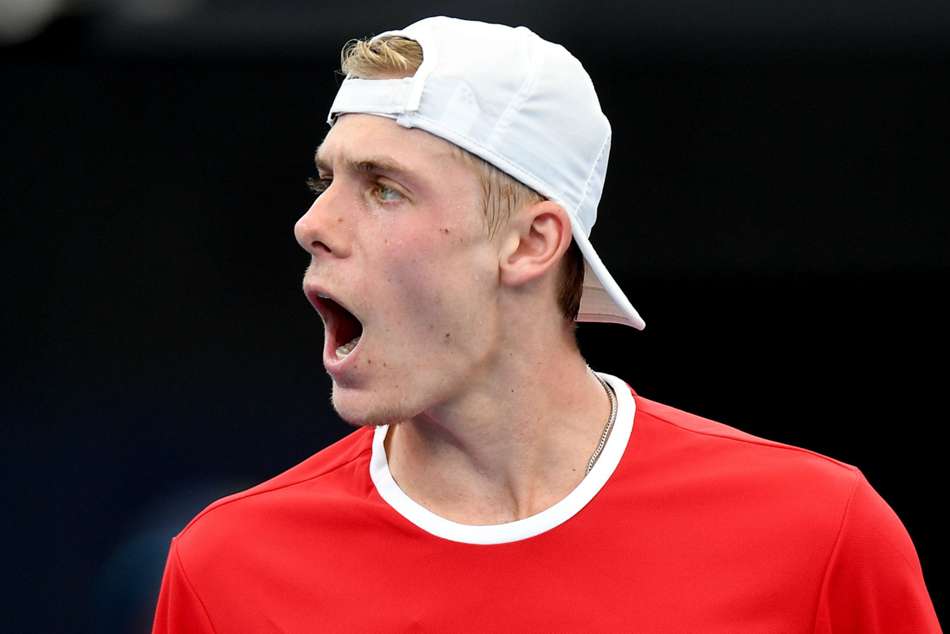 Otte, of Germany, is through to the quarter-finals, where he’ll face French player Benjamin Bonzi.

Shapovalov also lost his first match at the French Open, where he fell to 28th-ranked Holger Rune of Denmark.

Meanwhile, fellow Canadian Felix Auger-Aliassime fared better versus a local favorite at the Libema Open in the Netherlands, defeating Tallon Griekspoor 7-6 (2), 7-6( 5) to advance to the quarter-finals.

The Montreal native fired 13 aces and saved both break points he faced.

Auger-Aliassime never had a chance to break Griekspoor, but he dominated the first-set tiebreak and won on his first set point with Griekspoor serving.

Auger-Aliassime led the second tiebreak 6-3 before Griekspoor made it close by winning two points on serve. That gave Auger-Aliassime the opportunity to serve for the match, and he converted the match point.

The Canadian, ranked ninth in the world, is seeded second at the grass-court event held outside the Dutch city of s’Hertogenbosch. He will next face Russia’s Karen Khachanov.

At the Nottingham Open, top-seeded Maria Sakkari recovered from a poor start to defeat Canada’s Rebecca Marino in three sets on Thursday and reach the quarter-finals  on another rain-affected day at the grass-court event.