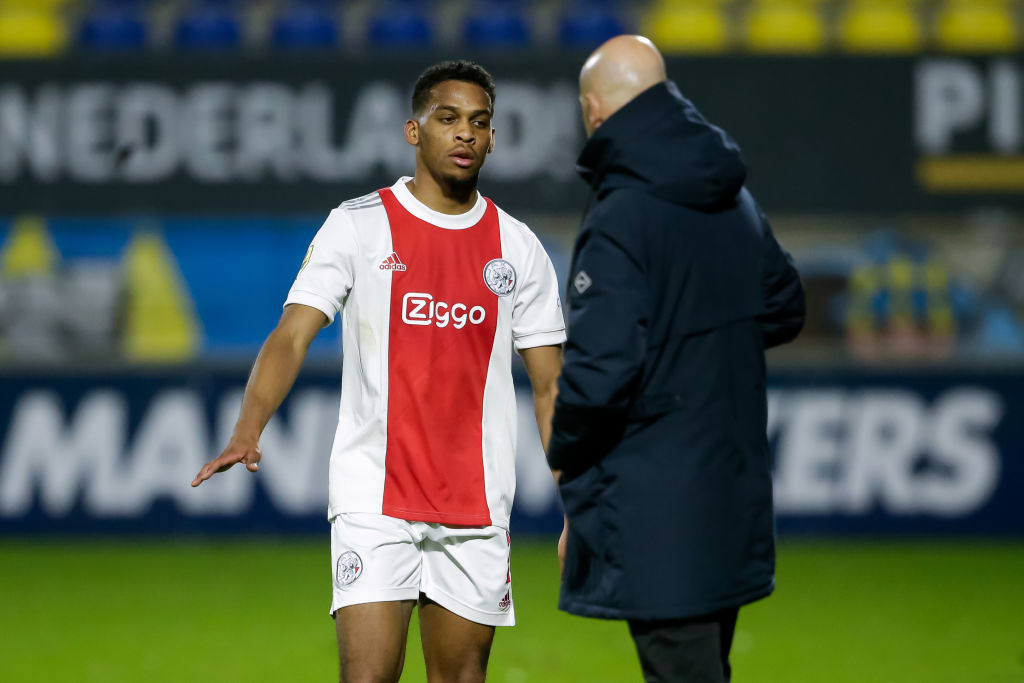 Erik ten Hag has prioritized the signing of a central midfielder as the first step in his rebuilding programme as Manchester United manager, sources have told ESPN, with the club focusing on that position rather than engaging in a battle with Liverpool for Benfica forward Darwin Nunez.

Ralf Rangnick, in his role as interim manager at United during the second half of last season, stated that the addition of a proven goalscorer to the squad this summer should be a key area of recruitment due to the departure of out of contract Edinson Cavani and the risks of relying on 37-year-old Cristiano Ronaldo for the bulk of the team’s goals.

But although Ten Hag wants United to boost their goalscoring output next season after ending the Premier League season with just 57 goals in 38 games, sources have said that the former Ajax coach considers that the existing attacking options, including Ronaldo, Marcus Rashford, Anthony Martial, Jadon Sancho and Anthony Elanga, can significantly improve their collective strike-rate.

United are prepared to add to their attacking options

If the right player becomes available, but initial enquiries about Nunez saw Benfica quote a price tag of £100 million for the Uruguay international — a fee regarded as excessive for the 22-year-old.

Sources have told ESPN that Liverpool’s interest in the player is also subject to the Portuguese team lowering their asking price, but while United are ready to monitor Nunez’s situation, their urgent priority is to strengthen in midfield.

With Paul Pogba and Nemanja Matic both leaving United this summer at the end of their contracts, Ten Hag’s squad is regarded as too light in midfield, with only Scott McTominay, Fred and Donny van de Beek available to the new manager ahead of preseason training.

Efforts are still ongoing to persuade Barcelona’s Frenkie de Jong to move to Old Trafford, with United aware that the Spanish club will allow the Netherlands international to leave for a fee in the region of £70m.

United also have an interest in West Ham’s Declan Rice, but the London club’s £100m-plus valuation of the England international has prompted United to pursue De Jong, who played under Ten Hag at Ajax.