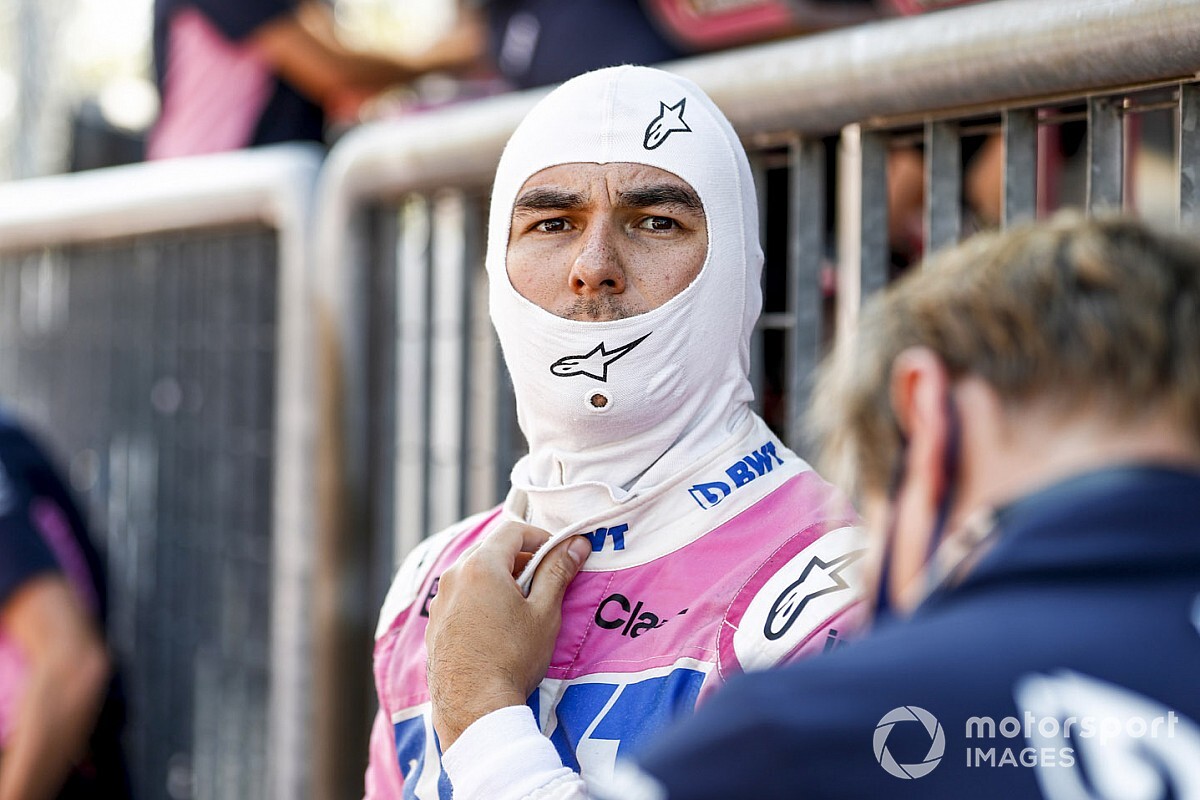 Sergio Perez has exposed he is leaving Racing Point at the end of this campaign in a shock announcement released on Wednesday evening.

The Mexican driver stated the 2020 season would be his last with the Silverstone-based squad, despite the fact he signed a three-year contract just last year.

He added that he has no “Plan B” in terms of a drive for 2021, and that the move “hurts a bit as I bet on the team during very rough times” – referring to the period in 2018 when the team went into administration, before being bought out by a consortium led by Lawrence Stroll.

In a statement he said: “Everything in life always has a beginning and an end, and after seven years together, my time with the team will come to an end after this season.

“It hurts a bit as I bet on the team during very rough times; we managed to overcome obstacles and I am very proud of saving the jobs of several of my team mates.”

There has been widespread rumor that Racing Point are courting Sebastian Vettel – who is leaving Ferrari at the end of the year – and that they want the four-time World Champion to join the team when it is rebranded as Aston Martin next year.

And with Lance Stroll, son of team owner Lawrence, also driving for the team, it looked likely that if Vettel did join, Perez could be the one to make way. Just after Perez made his announcement, the team confirmed he would be leaving once the current campaign is over.

Team Principal Otmar Szafnauer said: “Checo has been part of the Silverstone family for seven years and in that time has become one of the most complete drivers on the grid. Blisteringly quick on Saturday and Sunday, he’s established his reputation as a tenacious racer and together we have enjoyed some fantastic moments.

“If there was ever a sniff of a podium, Checo was ready to pounce, and those five podiums represent some of the finest days in the history of this team.

Perez, who was forced to sit out two races this year after testing positive for Covid-19, joined the team in 2014 after one season with McLaren. “I will always be grateful for the opportunity given to me by Vijay Mallya, who believed in me and allowed me to continue my F1 career with Force India,” he stated.

“I don’t have a plan B. My intention is to continue racing here, but that would depend on finding a project that motivates me to continue giving my 100 per cent in each lap.”