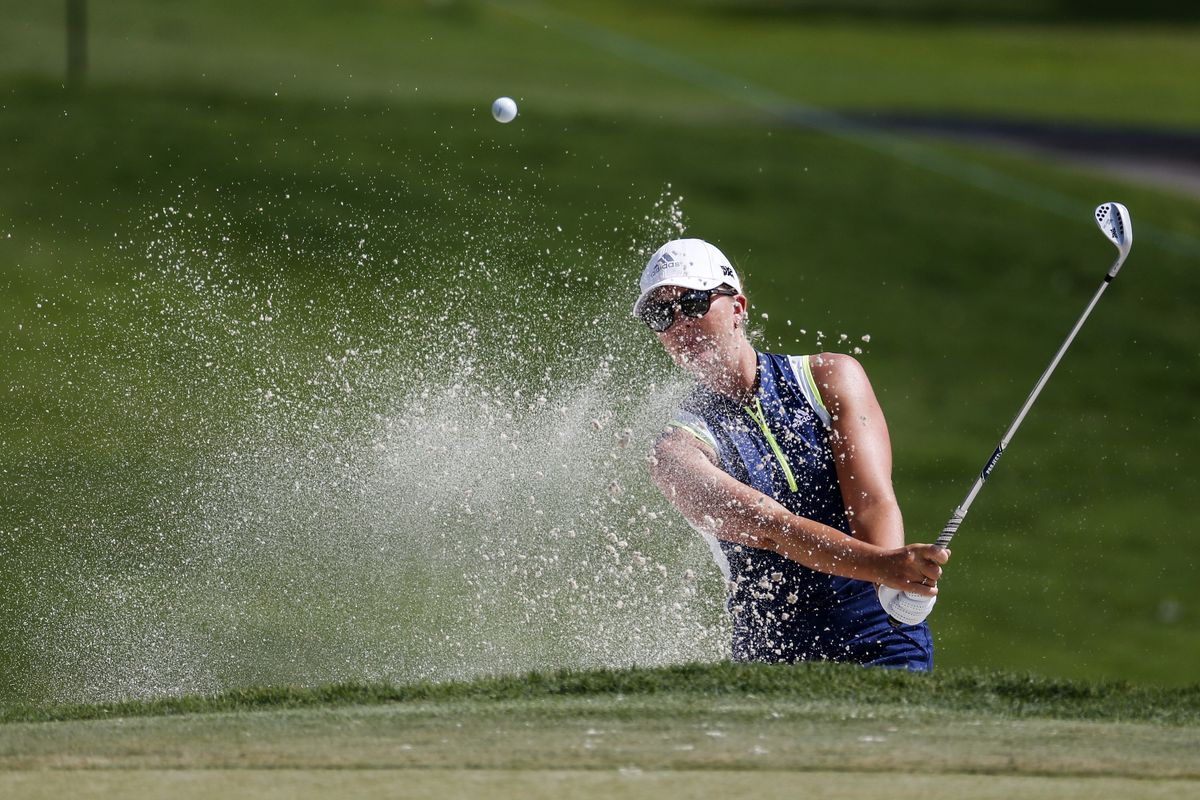 Canada’s Brooke Henderson is two shots behind the lead after the first round at the LPGA Tour’s second major of the season.

Henderson, from Smiths Falls, Ont., shot a 4-under 68 on her 23rd birthday Thursday after recording birdies on four of her last eight holes at the ANA Inspiration.

“Happy with 4 under,” she said. “It’s definitely a solid start, nice way to spend your birthday, and hopefully I can just keep making some birdies and climb the leaderboard.”

With heat-baked greens so firm she couldn’t find pitch marks, Nelly Korda hit hybrid off the tee on the par-5 18th with a front pin. That set her up for a wedge to 3 feet below the hole for birdie and a 6-under 66, giving her a one-shot lead.

Two-time major champion In Gee Chun had to scramble for par on the 18th for a 67. Madelene Sagstrom of Sweden matched that score with a par on her closing hole at the par-5 ninth with a third shot out of rough so thick she could barely see her golf ball.

Henderson and Danielle Kang, projected to reach No. 1 in the world with a triumph at Mission Hills, were between those two shots behind.

Hamilton’s Alena Sharp was tied for 77th after a 3-over 75 round.

With sizzling temperatures at the course (the high was 36 C on Thursday), caddies — including Henderson’s sister Brittany — are allowed to use electric carts.

“Normally I would never agree to taking carts, but definitely under the circumstances with it being so hot out here, and I definitely felt like since the LPGA was allowing us to use them, it was definitely an advantage for us,” Brooke Henderson said.

“It was nice, she was able to zoom along, get to my ball fast, calculate some numbers, really get a feel for all the conditions, and then by the time I arrived she already had everything already set out and we could discuss a little bit more specifically.”

Henderson wasn’t in top form in her first two events since the LPGA Tour returned from its COVID-19 suspension last month, missing the cut at the British Open and tying for 49th at the Arkansas Championship.

Henderson has a Canadian record nine victories on the top tour, including a major title at the 2016 KPMG Women’s PGA Championship.