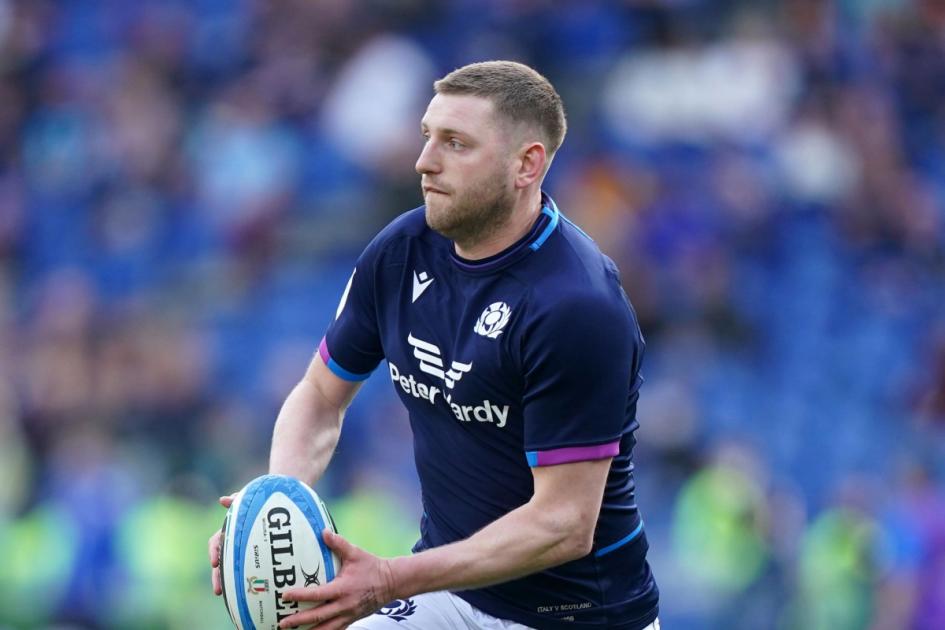 Scotland international Finn Russell will join Bath after the 2023 Rugby World Cup, the Premiership side announced on Tuesday.

Russell has spent four years with French side Racing 92, scoring 272 points in 66 matches and helping them reach the Champions Cup final in 2020, where they lost to Exeter Chiefs.

The fly-half has made 65 appearances for Scotland, although he was dropped by coach Gregor Townsend for their Autumn Nations Series campaign before being recalled for their clash with New Zealand. He has also been part of two British and Irish Lions tours.

“To be able to join such a historic, well-supported club is really exciting,” Russell said in a statement.

“I know players at Bath who speak highly of the environment, and the direction the club is going in is something I want to be a part of.

“I’ve enjoyed my time at Racing 92 and I’ve learned a lot. Now is the right time for a new challenge, in a new league, with the aim of moving Bath back to the top end of the Premiership and competing for domestic and European titles.”

Russell will link up with Ted Hill, Ollie Lawrence and Alfie Barbeary, all of whom have committed their futures to Bath recently under head of rugby Johann van Graan.

“Finn is a world-class player who will significantly add to our squad on and off the field,” Van Graan added.

“To be able to attract players of Finn’s quality to Bath Rugby is a credit to how far we have come as a club and a group since 11 July.

“We look forward to welcoming his experience, leadership and expertise to the Blue, Black and White.”

Bath sits eighth in the Premiership, having acquired three of their nine matches this season, and last won the English top-flight in 1996. They finished runners-up in 2004 and 2015.

The World Cup is set to start in France next September, with the final on Oct. 28.