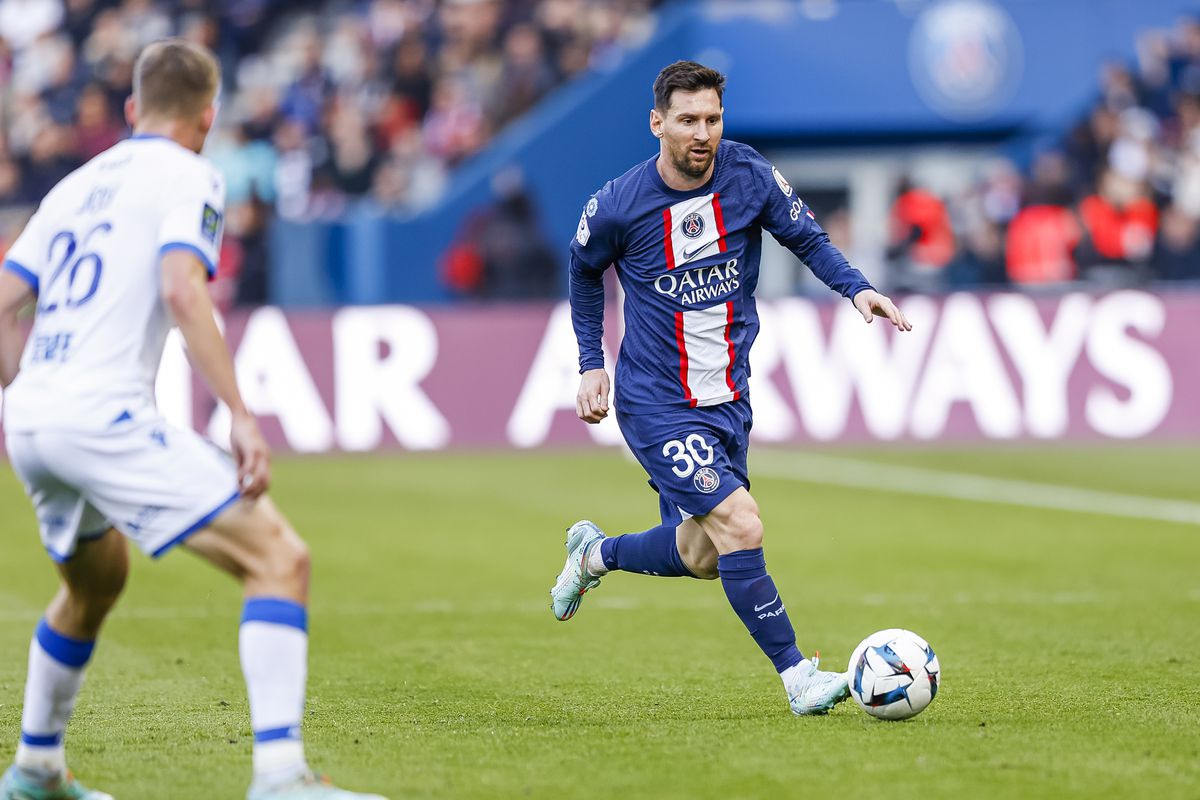 Lionel Messi has agreed in principle to stay at PSG next season but negotiations are yet to start over a new deal, sources have told ESPN.

Messi is out of contract in June after two years at the Parc des Princes and wants to continue for one or two more seasons in Paris, as first reported on Wednesday in French newspaper Le Parisien.

Sources have told ESPN negotiations have not started yet over contracts details — including duration, wages or bonuses — but there is an informal agreement that Messi will stay in Paris.

Ahead of the World Cup, PSG officials met with Messi’s father, Jorge, where they told him they wanted to keep the forward and needed to know his plans in order to prepare for next season, while Jorge stated Messi also wanted to stay.

They will sit back down for talks with PSG president Nasser al-Khelaifi and sporting director Luis Campos in January when the forward returns from his 10-day break after the World Cup.

Sources have told ESPN that Messi has not received any offers from any other club than PSG and has not spoken to Barca president Joan Laporta since he left the club.

PSG will also pledge to give him a competitive team to try to collect another Champions League and to stay at the top of his game ahead of his next, and perhaps final, chance to win a trophy with Argentina at Copa America in 2024.

Messi, who has won the Ballon d’Or seven times, helped Argentina lift the World Cup trophy by defeating France on penalties in the final on Sunday. It was Messi’s first World Cup win and the third in Argentina’s history.

Last month, reports suggested Major League Soccer club Inter Miami CF were confident they would sign the Argentina captain after the World Cup, but ESPN sources denied there was an agreement in place. Barcelona were also reported to be interested in Messi’s return.

Messi, who has 12 goals and 14 assists for PSG in all competitions this season, moved to the French capital from Barcelona in 2021 on a two-year contract.