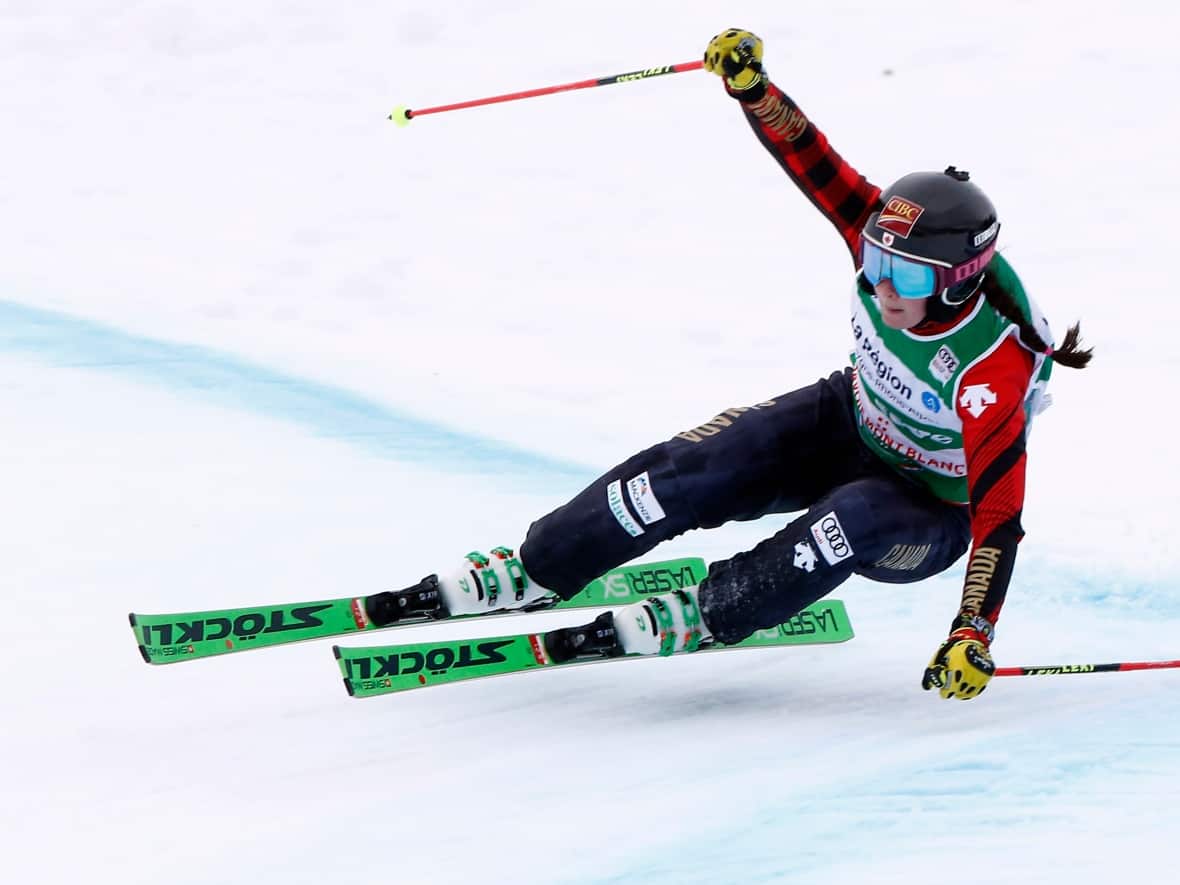 Reece Howden led Canada to the top at the ski cross World Cup podium in Innichen, Italy, on Thursday.

The 24-year-old Cultus Lake, B.C., native struck gold in the men’s ski cross race for his first victory of the season, edging silver medalist Ryo Sugai of Japan and German Niklas Bachsleitner, who was third.

Italy’s Simone Deromedis, who missed out on a podium finish, was the other athlete competing in the big final.

Canadians Brady Leman and Kristofor Mahler were ousted in a quarter-final.

“This feels great,” said Howden to Apline Canada. “I’ve had a slow start to the season and really happy to see some success. This is a tough race. I had some consistent starts and was able to hold on from there. Really proud of the team and staff, we’ve all been working really hard for success and it’s starting to pay off. This is a great way to go into the holidays and I’m excited to get home to see my parents and brother and to celebrate a little.”

Howden was eliminated in the quarter-finals at the Beijing Olympics.

In the women’s event, Courtney Hoffos and Hannah Schmidt finished seventh and eighth, respectively, in the small final as the best-ranked Canadians.

The Canadian flag also made its way to the top spot of the podium in St. Moritz, Switzerland — courtesy of Cameron Alexander.

The 25-year-old repeated his Tuesday result to win the men’s downhill event at the Europa Cup on Thursday.

Alexander had a time of 1:23.79, going 0.43 seconds faster than Gilles Roulin, who was racing at home. Slovakia’s Nejc Naralocnik completed the podium.

Canada’s Jeffrey Read was fifth, missing out on a podium spot by 0.18 seconds.