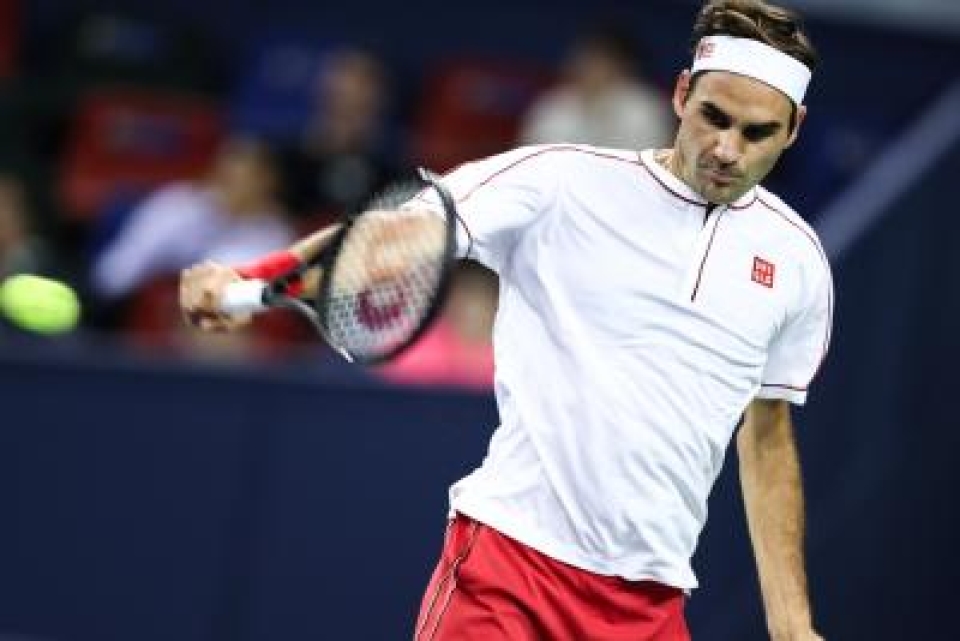 A cancelled exhibition tennis game featuring Roger Federer in Bogota could be rescheduled for March next year, the Swiss legend’s agent has said.

A planned match between the Swiss maestro and Germany’s Alexander Zverev at the Movistar Arena on November 22 was called off after Bogota’s mayor decreed a curfew to avoid riots and looting following anti-government protests. Roger Federer’s representative, Tony Godsick, guaranteed that fans would not be left out of pocket by the decision.

“Either we find a new date or the fans will get their money back,” Godsick was quoted as saying by newspaper El Colombiano. He added that the game could be played before the Miami Open, which runs from March 23 to April 5.

It was not clear whether Zverev would be Federer’s rival in the rescheduled fixture.

Federer, whose 20 grand slam titles make him the most successful male player in history, has made only one appearance in Colombia. In 2012 he defeated Frenchman Jo-Wilfried Tsonga in an exhibition duel in Bogota.

“Our goal is that the game be made up for next year. If this is not possible, Roger will return his fee and ensure that the fans get the money back for their tickets.

“They were incredibly loud when he first started there. This beautiful story must not end with this cancellation, that’s clear.

“The goal is to be able to present a replacement date in mid-December, for which the tickets already purchased are valid.

“Ideal would be if Roger is already in the area anyway. For example, around the tournament in Miami.” When explaining the cancellation to the gutted crowd, Federer said: “We have to be safe, we have to be careful and that’s why this is a decision for the people.

“I hope to be one day coming back and playing in front of you.”