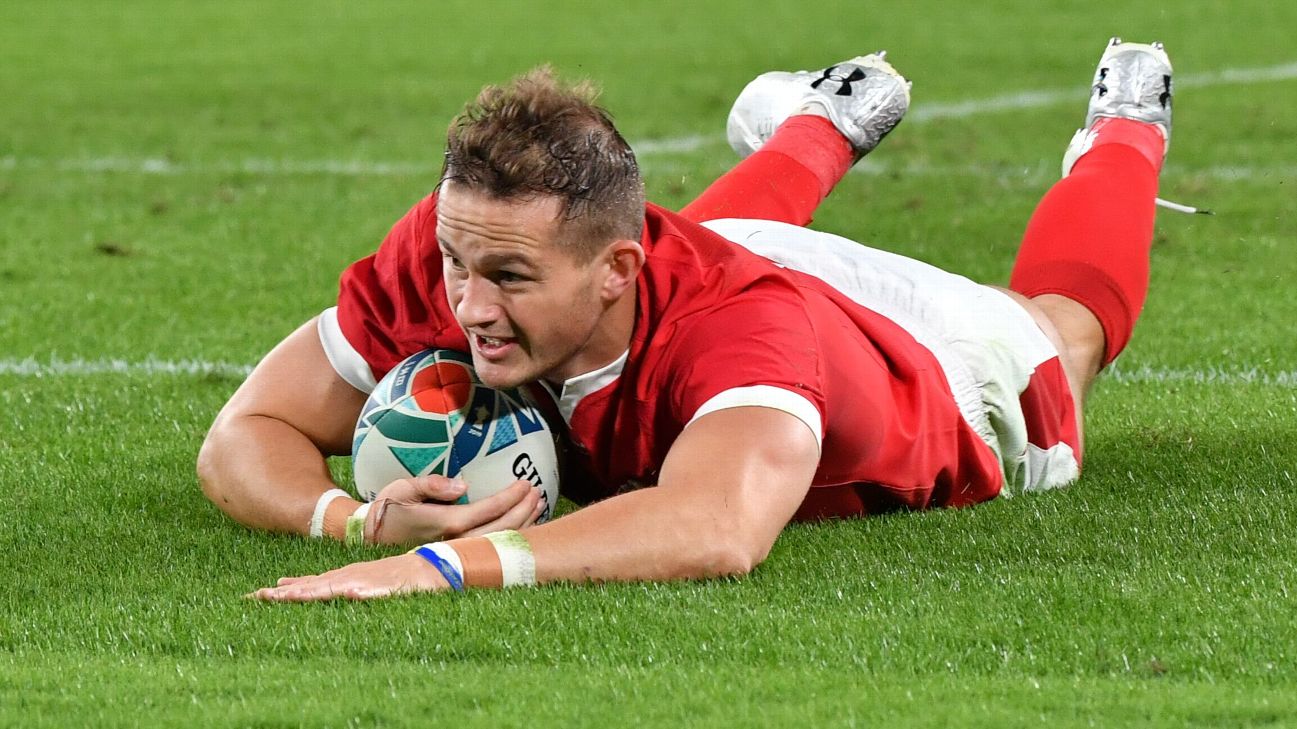 The English Rugby Football Union has put an end to all its domestic competitions with the only exception of the Premiership due to coronavirus.

Premiership Rugby has been suspended for at least five-weeks, but whether or not it will resume is still to be seen.

However, the biggest question mark will surround the Championship, with the Newcastle Falcons currently sitting smoothly in first place and looking like returning to the top-flight after a year’s absence.

With Saracens already confirmed to be relegated following breaches of the salary cap regulations, it appears likely that the Falcons will be given their spot, but there were games remaining in the Championship and certain teams may feel hard-done-by if that scenario plays out.

Speaking on the decision to cut-short almost all domestic rugby, Bill Sweeney, the RFU’s chief executive confirmed that they are trying to figure out the best solution to how all competitions will be concluded without being played.

“We are working through the implications of ending the season early and have instigated a thorough process to ensure fair and balanced outcomes for the game. We will communicate these outcomes by the middle of April. While we would like to provide all the answers now, we need some time to get it right for the best interests of the game,” he stated.

As well as having to deal with the remainder of the season, Sweeney admitted that this year will be a huge financial loss due to the virus and several other factors.

“We benefit from strong Twickenham stadium revenues but we are also exposed if there is widespread cancellation of games and events. This was already budgeted to be a loss-making year within a 4-year cycle due to the costs of the 2019 RWC (Rugby World Cup) campaign and only hosting two home Six Nations matches. The loss will now be considerably more as we face challenges similar to businesses across the entire country,” he added.

The news from the RFU follows that of a similar vein to the announcement from the Irish Rugby Football Union yesterday, who cancelled the rest of their domestic campaigns, while their provinces wait to see if they can conclude the PRO14 season, with everything up in the air at the moment.

Canada will not compete at Tokyo 2020 Games