Canada will not compete at Tokyo 2020 Games 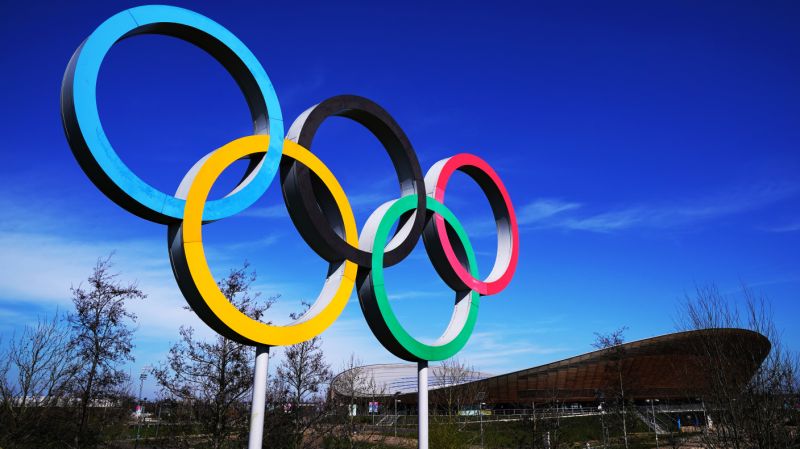 The Canadian Olympic Committee will not send a team to the Tokyo Games if they are held in 2020. The COC “urgently” asked for a one-year postponement, citing coronavirus risks.

The COC called its action “a difficult decision” in a press release Sunday night, four months before the scheduled Opening Ceremony.

“This is not solely about athlete health – it is about public health,” the release stated. “With COVID-19 and the associated risks, it is not safe for our athletes, and the health and safety of their families and the broader Canadian community for athletes to continue training towards these Games. In fact, it runs counter to the public health advice which we urge all Canadians to follow.”

Earlier Sunday, the IOC informed it will take up to four weeks to assess the coronavirus pandemic’s impact on the Olympics, including a possible postponement to a later start, but cancellation is not on the agenda.

The IOC has a task force, including the World Health Organization, which has said it is too soon to make a decision ahead of the July 24 Opening Ceremony.

The COC said its decision was backed by athletes’ commissions, national sports organizations and the Canadian government.

“We are thankful to the IOC for its assurance that it will not be cancelling the Tokyo 2020 Games and appreciative that it understands the importance of accelerating its decision-making regarding a possible postponement,” the COC said. “We also applaud the IOC for acknowledging that safeguarding the health and wellness of nations and containing the virus must be our paramount concern. We are in the midst of a global health crisis that is far more significant than sport.”

The Canadian Paralympic Committee also said it would not send athletes to a Paralympics held in 2020. Those Games are set to open Aug. 25.

The U.S. Olympic and Paralympic Committee is “eager to continue to explore alternatives” for the Olympics, its CEO Sarah Hirshland and Athletes’ Advisory Council Chair Han Xiao said after the IOC announcement and before the COC statement.

After Canada’s announcement, the Australian Olympic Committee said its executive board “unanimously agreed that an Australian Team could not be assembled in the changing circumstances at home and abroad.”

The Australian Olympic Committee told its athletes to prepare for an Olympics in summer 2021, but did not say that it would not send an Olympic team if the Games are held in 2020.