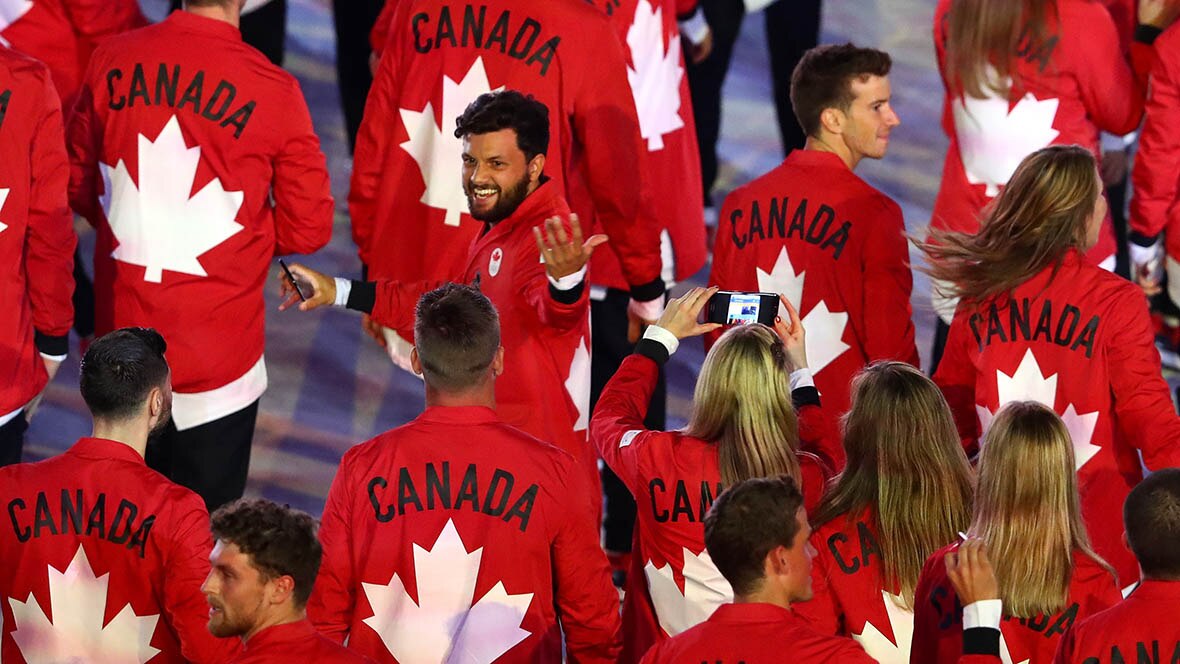 Justyn Knight says he loves his country and didn’t mean any disrespect, but he and other athletes are struggling to understand why the Canadian Olympic Committee made a bold decision Sunday to pull its team out of the Tokyo Games this summer.

Hours before the COC announcement, the International Olympic Committee revealed a self-imposed deadline of mid-April to consider postponing the Olympics, set to start July 24, amid the coronavirus pandemic.

“I don’t have a problem with the Olympics being postponed until 2021,” stated Knight, who met the Tokyo qualifying standard in the 5,000 metres last June and was excited for the opportunity to make his Olympic debut in 2020. “The problem I have is that Canada is the only country that voiced that opinion.

“I love Canada and I understand (the COC’s) decision is for (the) well-being of (its athletes) but why the rush? There could be a vaccine or cure that’s found. Spontaneously, although it’s very unrealistic, maybe everybody recovers. We don’t know what next week entails.”

Knight, who noted he and other Canadian athletes were not given a heads-up from the COC about its announcement, learned via text message from someone around 10 p.m. ET on Sunday as he was heading to bed.

“It was very emotional,” Knight, who lives and trains in Charlottesville, Va., as a member of Reebok Boston Track Club, told CBC Sports. “I didn’t sleep at all. My main thought was wondering if the world is going to fix this problem. I’m putting my faith in the scientists and high levels of government hoping they’ll figure out a vaccine or cure.”

The 23-year-old said he spoke with five or six Canadian athletes on Sunday night who shared his frustration with the COC’s quick decision-making.

Canadian hurdler Sage Watson also took to Twitter shortly after the COC announcement and stated she believes in the safety of Canada but thought the decision was premature.

Later, she mentioned it was “sad” the decision had to be made for the athletes and added, “Do we not have patience to wait a few weeks?”

For Knight, he has taken precautions for weeks to remain healthy and leaves his apartment complex before 7 a.m. for his morning run so he doesn’t come across other runners.

“Everybody in the complex is taking things seriously,” stated Knight, who missed the Olympic standard by 1.36 seconds in the 5,000 ahead of the 2016 Games in Rio. “A lot of older people live here and I’ve become friends with a lot of them. I’ve been obeying the rules, staying in my apartment and not going out, unless it’s to the grocery store or running on my own. I don’t meet with my teammates.

“I can wash my hands, wear a mask, wear gloves and social distance myself but it’s kind of in God’s hands to help us get through this now.”