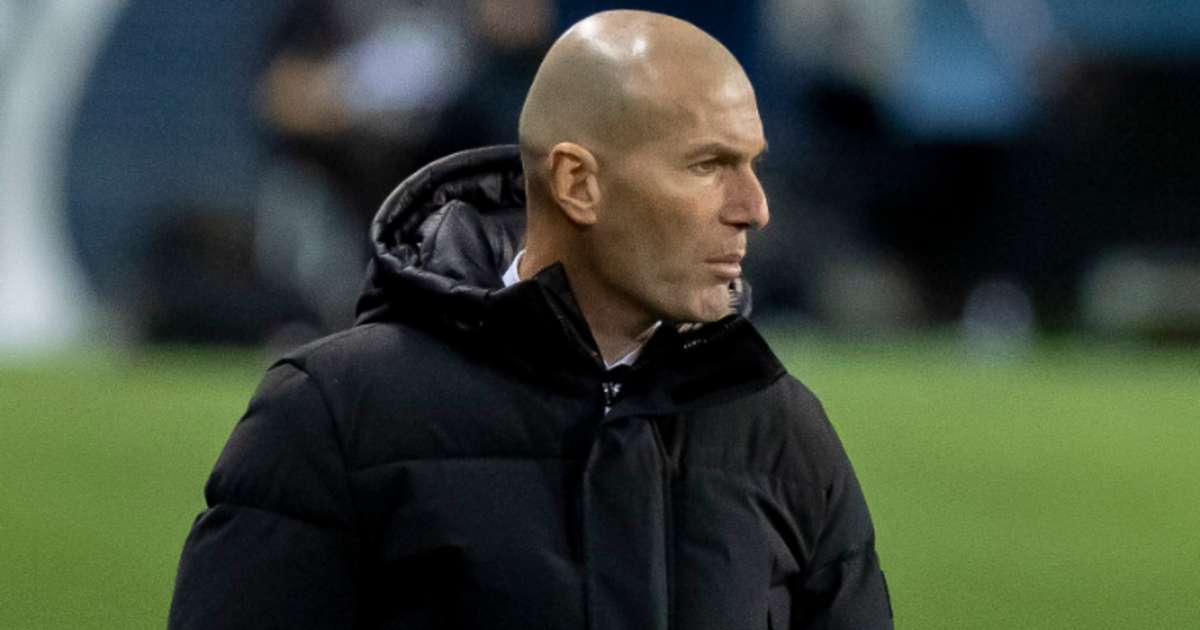 Zinedine Zidane stated missing out on a Supercopa de Espana final showdown with Barcelona was not a failure for Real Madrid after they were defeated 2-1 by Athletic Bilbao.

Raul Garcia’s first-half double was enough to knock the holders out and end their nine-match undefeated run at La Rosaleda on Thursday. Karim Benzema’s 13th goal of the season gave Los Blancos hope after Marco Asensio hit the woodwork twice, but the Basque side held on to secure only a second win over the La Liga champions in 23 matches and a first victory under new coach Marcelino.

Madrid thus suffered the same fate as Barcelona in 2020, when elimination at the semi-final stage to Atletico caused coach Ernesto Valverde to lose his job.

Madrid boss Zidane felt his side fell short of the high standards he expects in the first half, but he will not be dwelling on the setback.

He said: “Our first half was difficult, we didn’t get into the game well, they scored two goals. They had two chances and two goals. When you are two goals down it is always difficult.

“Then we had a better second half, we created chances, we had several, scored a goal, but could not score a second.”

He added: “It is not a failure. Failure is not trying, not giving everything on the field. Life is like that, you can’t always win. What we always try to do is win, but you can’t always.”

Madrid had not lost since December 1 and Zidane expects his side, who have a weekend off before facing Alcoyano in the Copa del Rey next Wednesday, to respond after missing out on another trophy.

The former France playmaker said: “We had a good run and now it’s two draws and one loss [in their past four games]. We have to keep working to change the dynamics quickly. “The outside will be the same as always, what we can do is keep working and move this forward as a team.”