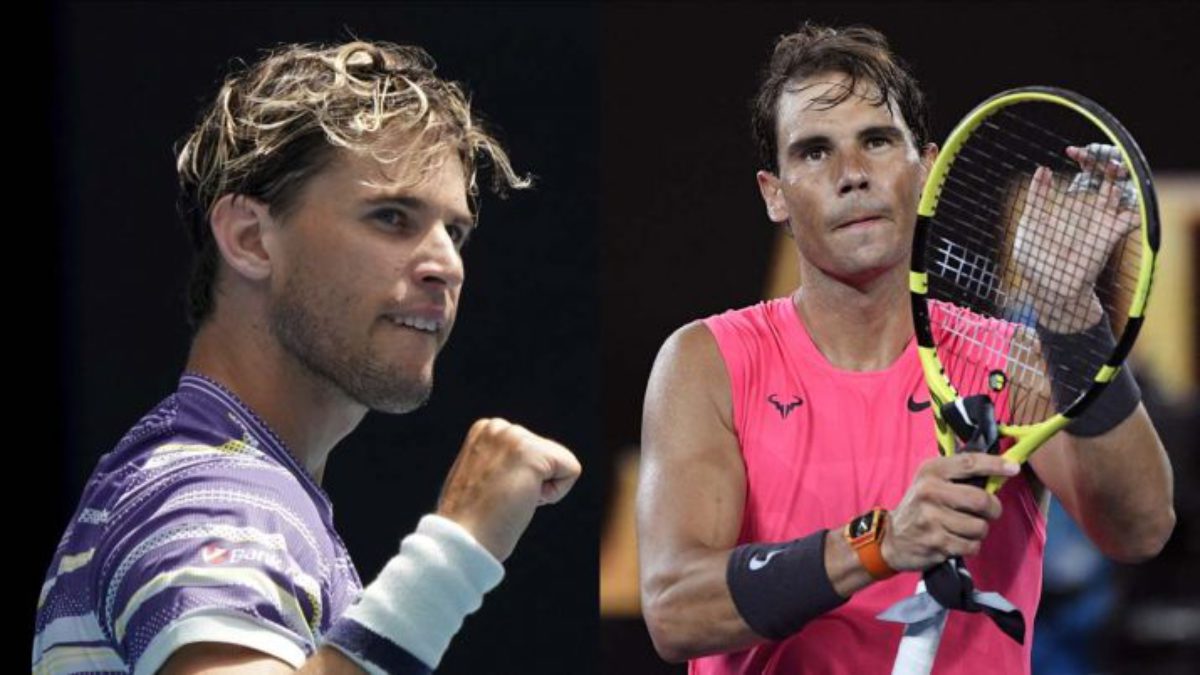 World No. 2 Rafael Nadal and last year’s Australian Open finalist Dominic Thiem have both suffered setbacks with their coaches unable to make the trip Down Under for the year’s first tennis Grand Slam.

Players and officials have to undergo an obligatory 14-day quarantine on arrival in Australia before they participate in warm-up events from Jan. 31 at Melbourne Park, where the major will be held from Feb. 8-21.

Nadal’s coach Carlos Moya stated he would not be travelling to Australia due to the strict health restrictions. “After speaking with Rafa, we have decided that I won’t travel to Australia with the team,” Moya, a former world No. 1, said in a statement on social media.

“I will follow the tournament from home and will stay with my family, parents and kids due to the delicate situation that Spain is living with the virus. Best of luck to the team.”

Nadal, U.S. Open champion Thiem, and defending Australian Open champion Novak Djokovic will be among top players quarantining in Adelaide and then head to Melbourne for the team-based ATP Cup and the Grand Slam.

Thiem’s coach Nicolas Massu of Chile was not on the flight to Australia, having tested positive for the novel coronavirus.

“Before we took off, we received the surprising message from Nicolas Massu that he had a positive test,” Thiem’s ​​father Wolfgang was quoted as saying by Austria’s Kurier daily.

“Nico will be tested again in a few days. We hope that he will be negative then and he will be able to follow suit soon.” With restrictions on arrival in Australia, it was unlikely that Massu, a former top 10 player, could be part of Thiem’s team at Melbourne Park.

Thiem, who lost to Djokovic in the 2020 final, will train with fellow Austrian player Dennis Novak during the quarantine period when the players are permitted five hours outside their hotel rooms to prepare for the major.