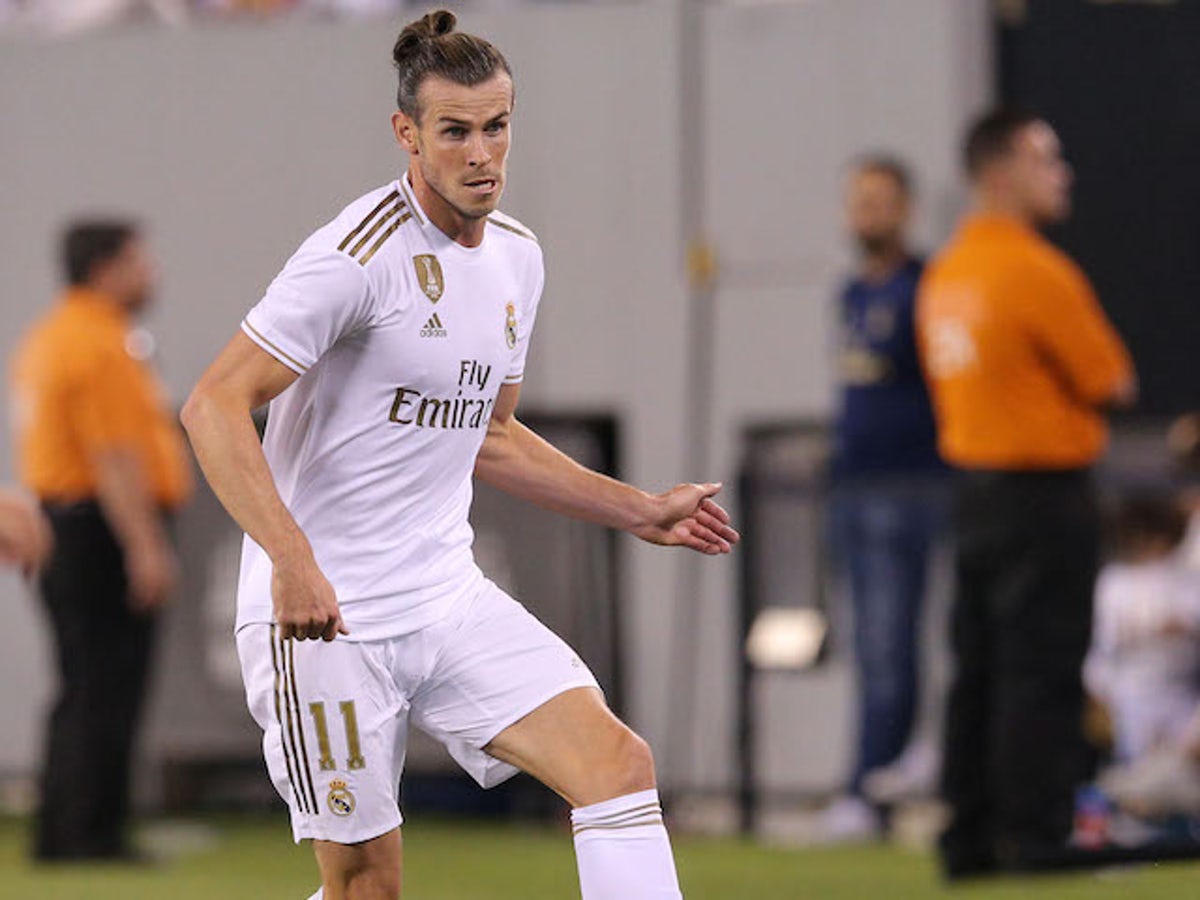 Gareth Bale will miss Real Madrid’s Champions League match at Inter Milan on Wednesday after suffering a hamstring injury and sources have told ESPN that no date has been set for his return.

Bale missed Madrid’s 5-2 LaLiga victory over Celta Vigo on Sunday after picking up the problem in a training session at the Bernabeu stadium a day earlier.

He was spotted limping onto the team bus on Saturday evening with his thigh strapped, and was subsequently left out of the matchday squad for the Celta game before attending the club’s Valdebebas training ground on Monday for tests.

Madrid have not published details of Bale’s injury, with the player exercising his right to privacy over his medical treatment, but sources have told ESPN he had been diagnosed with an injury to his right hamstring.

Bale started Madrid’s first three games of the season versus Alaves, Levante and Real Betis, scoring in the 3-3 draw with Levante on Aug. 22.

He then featured in all three games for Wales during the international break, scoring a hat trick in a dramatic 3-2 away win over Belarus.

Club sources told ESPN that while they did not blame Wales for the injury, they were concerned about the number of matches Bale had played in recent weeks.

Madrid intend to carefully manage his return in order to avoid any further complications, while seeing him fully fit as soon as possible.

Speaking before Bale’s latest injury, Madrid coach Carlo Ancelotti praised the forward’s performance so far this campaign: “I think he can still improve to get to his best level.”

Bale spent last year on loan at Tottenham after falling out with Ancelotti’s predecessor Zinedine Zidane.

He scored 11 goals in 20 Premier League appearances before deciding to return to Madrid this summer to see out the last year of his contract, which expires in June 2022.

Bale joined Los Blancos for €100 million in 2013 and has won four Champions League trophies and two LaLiga titles in his time at the Bernabeu.

He has faced criticism in Madrid for his injury record and was whistled by fans at the Bernabeu after being pictured with a “Wales. Golf. Madrid. In that order.” banner in 2019. He has been left out of the squad for this week’s Champions League clash with Inter and is a serious doubt for upcoming league games with Valencia, Mallorca, Villarreal and Espanyol.