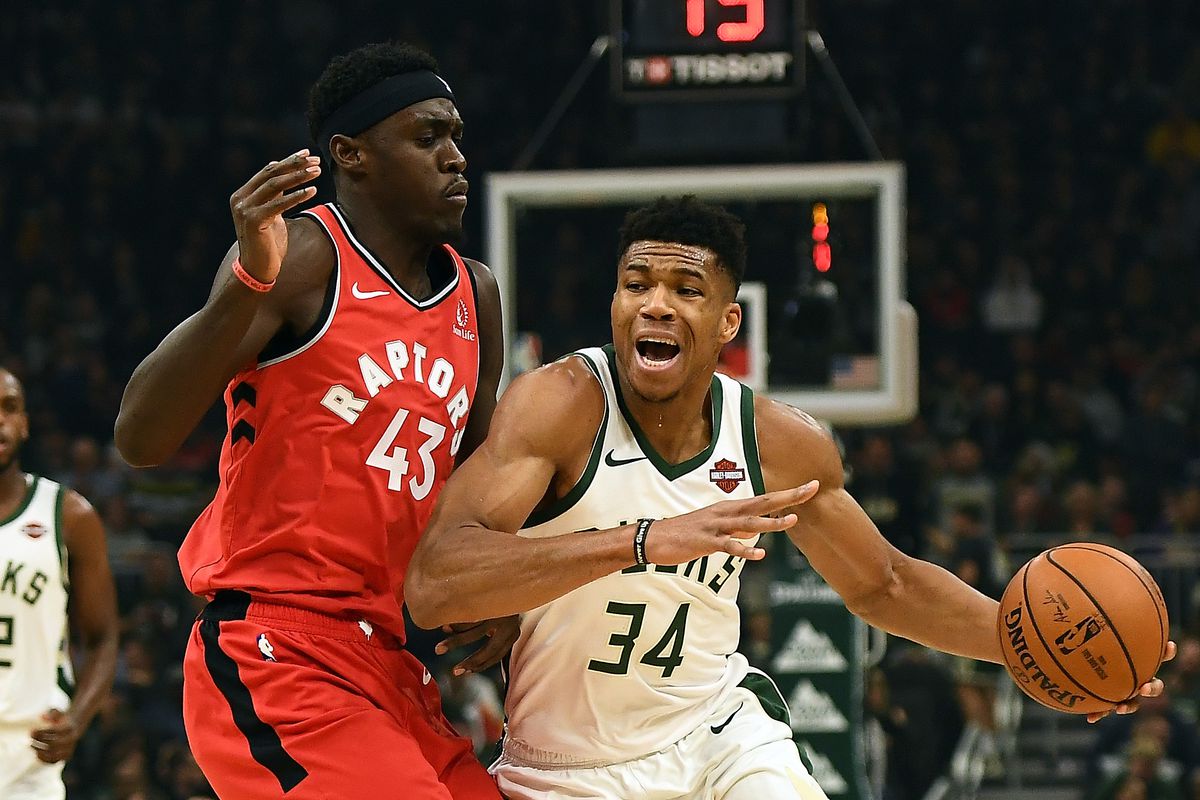 The Toronto Raptors’ president Masai Ujiri stated he’s hopeful the team will be able to play in their home city in the upcoming NBA campaign.

“We understand … how difficult this is. We understand that we have to be very sensitive to the pandemic and we respect public health. But we’re also a team that is passionate about our community,” Ujiri told The Current’s Matt Galloway.

“We’re passionate about giving people a sense of hope.” On March 11, the league suspended the season after a Utah Jazz player tested positive for the coronavirus, becoming the first major professional league in the U.S. to pause games due to the pandemic.

In July, players moved into the NBA Bubble at the Disney World Resort near Orlando, Fla., and played matches under strict guidelines to prevent the spread of COVID-19.

The bubble was the first of its kind, and it resulted in the National Basketball Association having no further cases of the coronavirus that season.

The new NBA season is set to kick off on Dec.  22, but the league has yet to release information on where teams will play.

When asked whether athletes should be given exemptions to quarantine rules, Ujiri did not answer definitively, but said it’s important to be responsible.

“We have been responsible, in my opinion,” said Ujiri.

“The NBA stopped during the pandemic … the NBA did it first. And we set the example … and then we came back and we responsibly created an incredible bubble.”

Ujiri says the NBA’s accomplishments show the league is able to come up with creative solutions in dealing with the coronavirus. “We are trying to lead. We are trying to beat this pandemic. We are trying to come back in the best possible way because there’s going to be a new normal one way or the other.”

Ujiri says the players have shown significant leadership throughout the pandemic.