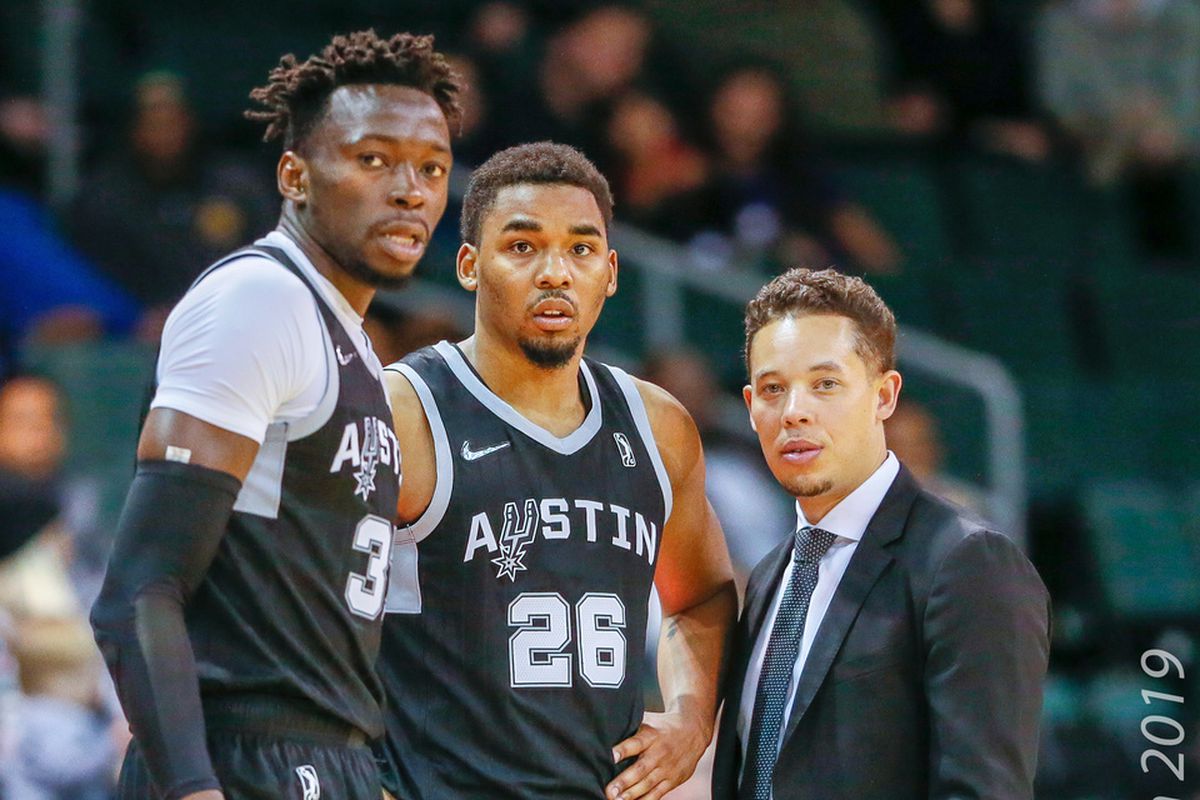 Former San Antonio Spurs star Tim Duncan has decided to step away from his position as a full-time assistant coach, and assistant coach Mitch Johnson is being promoted to replace him, the team informed Thursday.

Duncan, part of the Basketball Hall of Fame’s 2020 class, spent last campaign on coach Gregg Popovich’s staff. However, he did not join the Spurs in the Orlando, Florida, bubble for the NBA’s restart, remaining in San Antonio to help LaMarcus Aldridge rehabilitate from shoulder surgery.

The first three years after Duncan’s retirement, he was not an official member of the Spurs’ coaching staff but was a frequent visitor to the team’s practice facility. After Duncan agreed to become an assistant coach, Popovich indicated that he did not anticipate that the all-time great would have a lengthy tenure on the bench.

“Something tells me it’s not going to be his passion for life, but he’s going to be great this year,” Popovich stated at the Spurs’ media day before last campaign.

Johnson was named an assistant coach with the Spurs last year after three seasons as an assistant coach for the Austin Spurs, the team’s G League affiliate, whom he helped guide to the 2018 championship. Duncan is part of the Naismith Memorial Basketball Hall of Fame’s class of 2020 alongside other basketball greats such as Kobe Bryant and Kevin Garnett. The class will be enshrined May 13-15, 2021.

Following the announcement in April that Duncan was named to the hall of fame, the Spurs great praised his teammates and coaches, humbly said how blessed he was, and said that he never felt underappreciated because the whole team was focused on winning.