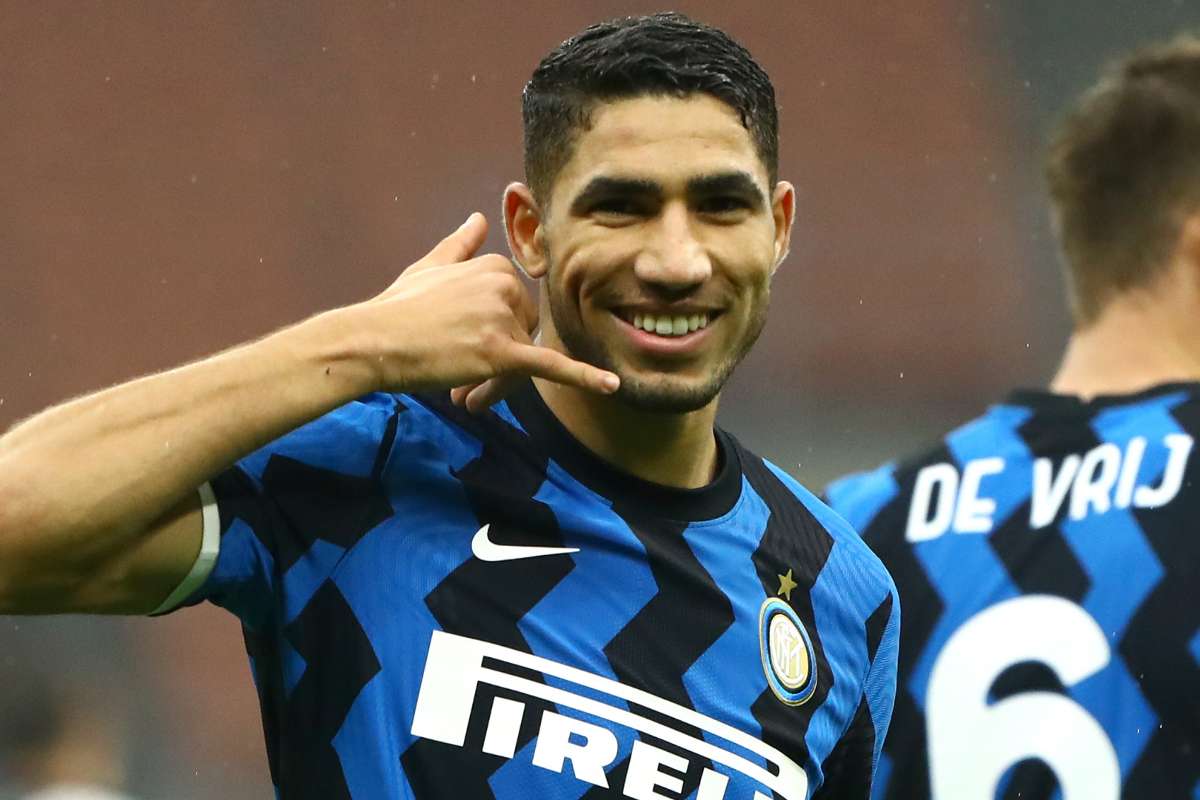 Paris Saint-Germain have agreed a record deal with Inter Milan for the transfer of Achraf Hakimi, sources have told ESPN.

The deal will pay the Serie A side up to €70 million — bonuses included — for the Morocco international who will sign a five-year deal in Paris.

Hakimi, 22, was a priority for manager Mauricio Pochettino and sporting director Leonardo. He will become the most expensive full-back in football history when the transfer is officially pronounced next week. He joined Inter last summer from Real Madrid for €40m after two seasons on loan at Borussia Dortmund.

Sources told ESPN that personal terms were agreed between PSG and Hakimi more than a month ago and that Hakimi pushed for the move to happen, and reportedly so has his wife, Hiba Abouk. The French capital would be an ideal place for their family. Abouk is an actress and spends a significant amount of time in Paris.

The Italian champions had originally asked for €80m to let their right wing-back go. The sale of Hakimi’s contract will help bring in needed money to help the club settle debts.

Chelsea were also interested but sources said that the European champions never made a concrete offer.

Instead, PSG have done one of the deals of the transfer window thus far.

Hakimi will be the club’s third reinforcement this summer, following the free-agent signings of Gini Wijnaldum and Gianluigi Donnarumma, which is expected to be stated soon.

The Morocco international played a starring role in Inter Milan’s Scudetto-winning campaign last term, but he has been persistently linked with an exit amid the club’s financial turmoil. Hakimi scored seven goals and assisted 10 more in 37 Serie A appearances for Inter last term, and he recently netted the winner for Morocco in a 1-0 friendly triumph over Burkina Faso on June 12.