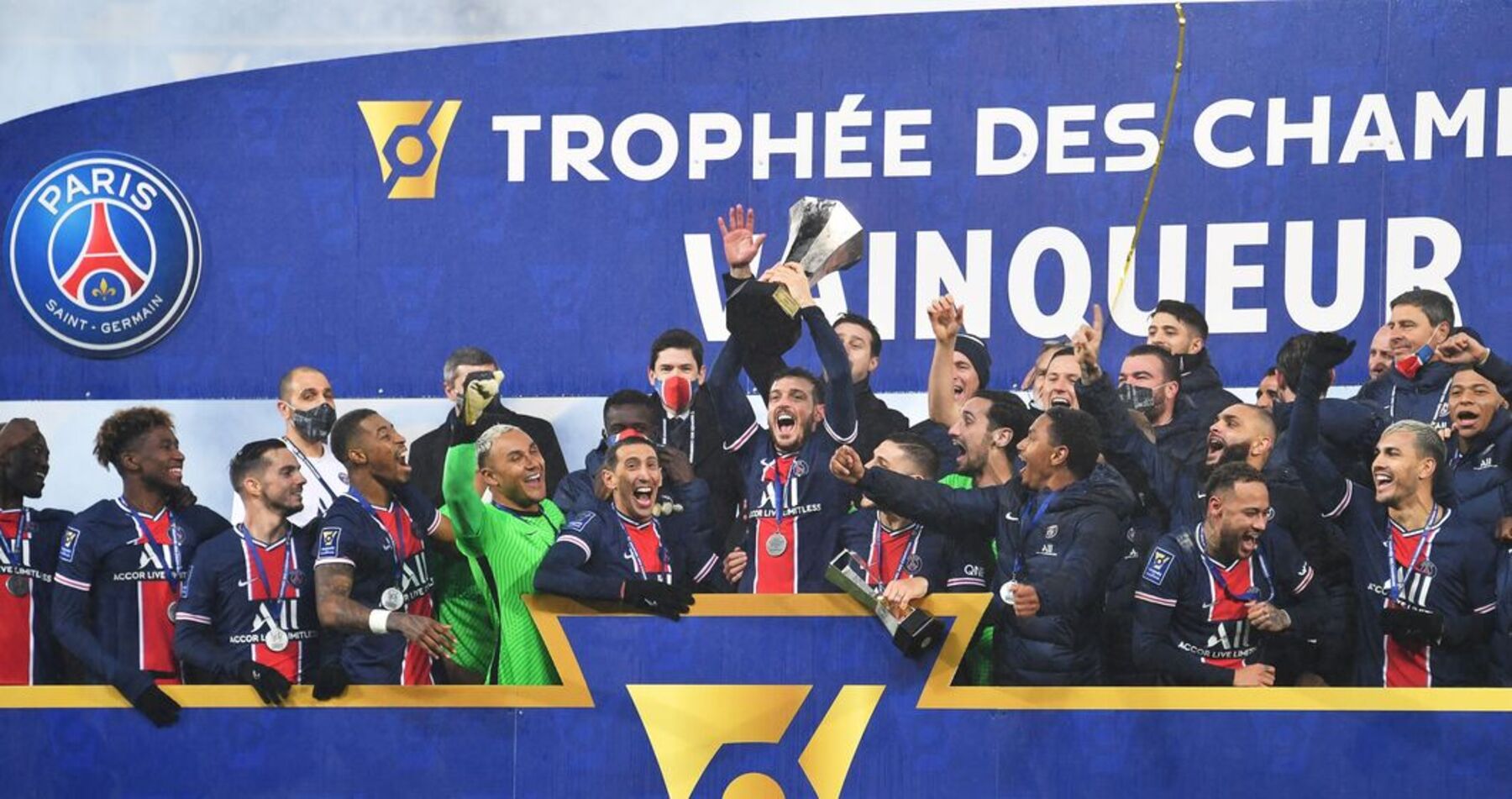 Neymar scored on his return from injury as Paris Saint-Germain beat Marseille 2-1 to attain the French Super Cup in Lens on Wednesday to hand boss Mauricio Pochettino the first trophy of his managerial career.

Brazil forward Neymar, who had been out of action since mid-December with an ankle injury, netted from the penalty spot in the second half to add to Mauro Icardi’s first-half opener.

Icardi, who has been stressed for goals this season, found the back of the net in the first half to set Ligue 1 champions PSG on the way to a routine win versus last season’s runners-up Marseille.

Icardi, who earlier had a goal ruled out for offside, put PSG ahead six minutes before the break from close range after his header was parried back into his path by Steve Mandanda.

Neymar replaced Angel Di Maria in the 65th minute for his first appearance in 2021.

He put on a convincing display, which was rewarded with a goal from the spot five minutes from fulltime after Icardi was brought down in the area by Yohann Pele.

Dimitri Payet pulled one back for Marseille in the 89th minute when he latched onto Florian Thauvin’s cross, but PSG held firm to give new coach Pochettino his second victory in three games with the capital side.

Pochettino had two lost finals before tonight: the Capital One Cup final in 2015 and the Champions League final in 2019.

His Tottenham side were beaten 2-0 by London rivals Chelsea in 2015, thanks to goals from John Terry and Diego Costa. Tottenham’s first Champions League final in 2019, meanwhile, started in the worst possible manner when Moussa Sissoko conceded a penalty after just two minutes against Liverpool.

Spurs went on to lose the match 2-0, with Divock Origi adding to Mohamed Salah’s penalty.