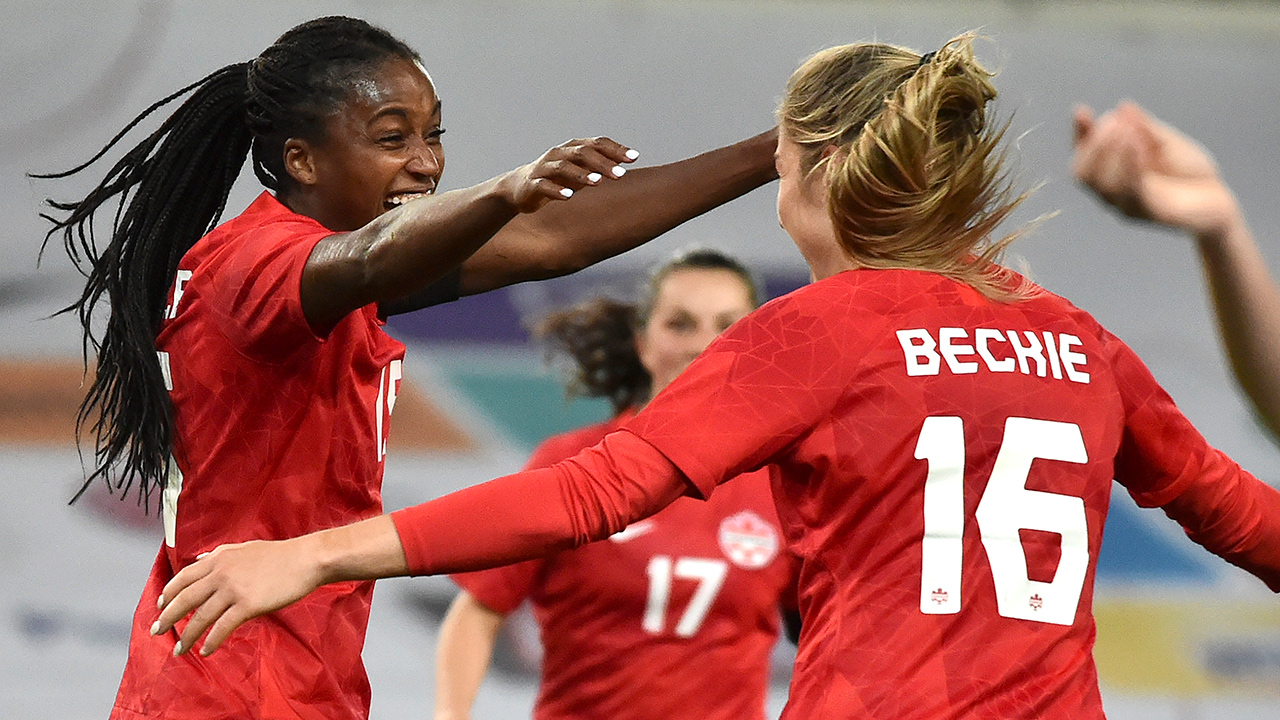 Wednesday’s Olympic soccer draw will answer a lot of questions for Canada coach Bev Priestman, letting her to finalize plans on and off the pitch.

First, the 34-year-old will learn whom eighth-ranked Canada will face in the group stage at the Tokyo Games — although the FIFA draw procedures have already provided a hint of that — and start planning ways to defeat them.

“Definitely scouting will kick in. And that’s when you start to get excited as a technical coach,” Priestman stated Monday from Vancouver.

But Priestman and her staff will also be able to plan the team’s arrival in Japan, based off its match schedule, and map out Canada’s final warmup games to prepare for their Olympic opponents.

“Every country that we’ve been in contact with are all waiting on this moment, on the draw,” she said. “That’s basically what we’re waiting for, before we can kick into action really.”

The draw is set for early Wednesday morning at FIFA headquarters in Zurich.

Using the April rankings, the 12 teams in the women’s Olympic field have been divided into four pots for the draw, which will decide the three groups of four.