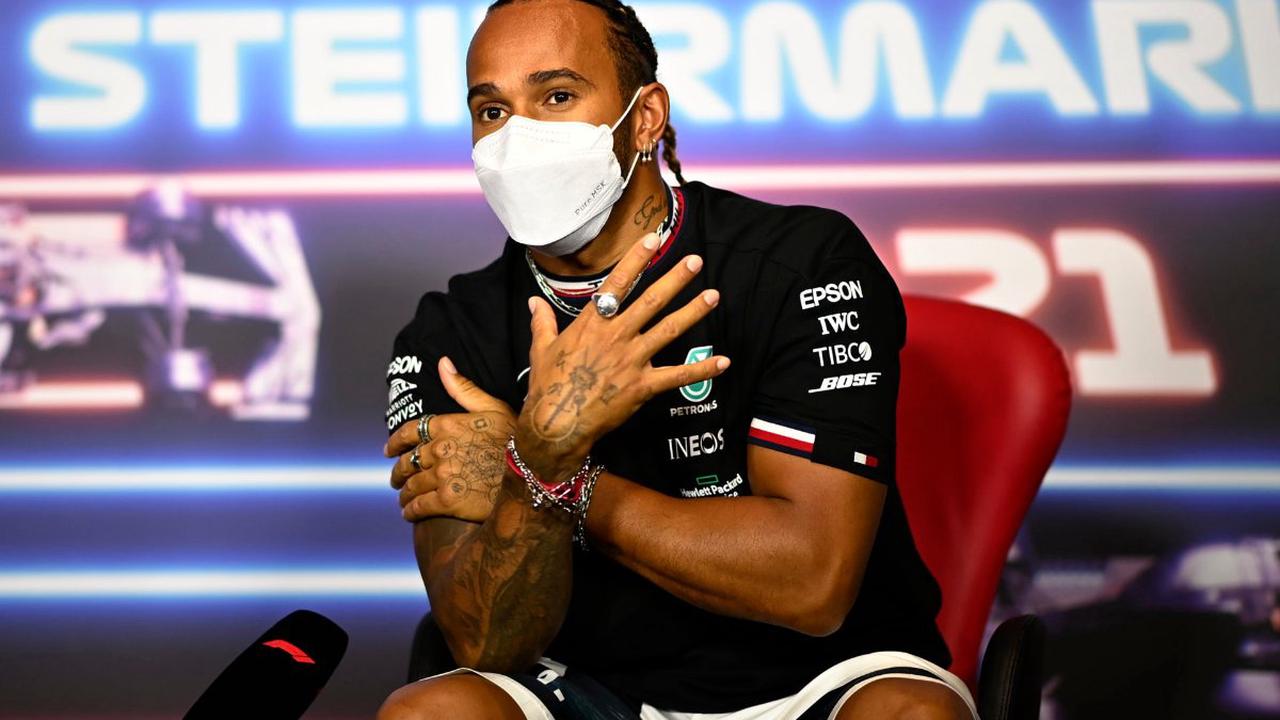 Lewis Hamilton needs a quicker car to take the fight to Formula One leaders Red Bull but the seven times world champion’s Mercedes team made clear on Sunday that no developments were planned.

As Red Bull celebrated a fourth consecutive victory on Sunday to stretch their leads in both championships, with Max Verstappen 18 points clear of Hamilton, Mercedes team boss Toto Wolff ruled out upgrades.

“We have stopped developing for this year because we believe the next years are so important to get right,” said the Austrian, whose team have won every championship for the past seven seasons, at the Styrian Grand Prix.

Major changes in 2022 could see a big shift in the pecking order — the last rules revolution in 2014, with the V6 turbo hybrid engine, ushered in an unprecedented period of Mercedes domination.

“We are having new regulations not only for next year but for years to come, a completely different car concept, and you’ve got to choose the right balance,” Wolff told reporters.

“It would make no sense to put a week or two or a month back on the current car, because the gains wouldn’t be anywhere near the gains we are making on the 2022 car.”

“Having said that, this is far from over,” he added.

Hamilton said Mercedes lacked straight line speed but there was not a lot the team could do with another race next weekend at the same Red Bull Ring.

He said they would “work as hard as we can to see if we can squeeze any more juice out of this car.”

“Naturally I would love to have upgrades and improvements but I don’t think that’s currently on the cards,” he added. “When we do a debrief we’ll chat about it but that’s how it is at the moment.”

Hamilton said the team would keep pushing as ever.

“We’re the world champions and we can definitely improve if we put our minds to it,” he said.

“But if we’re not going to develop and improve our car for the rest of the year, this is the result you are going to see.”

Verstappen stated Red Bull, champions from 2010-13, would continue to improve their car from race to race and he had full confidence the strategy would not compromise next season’s efforts.