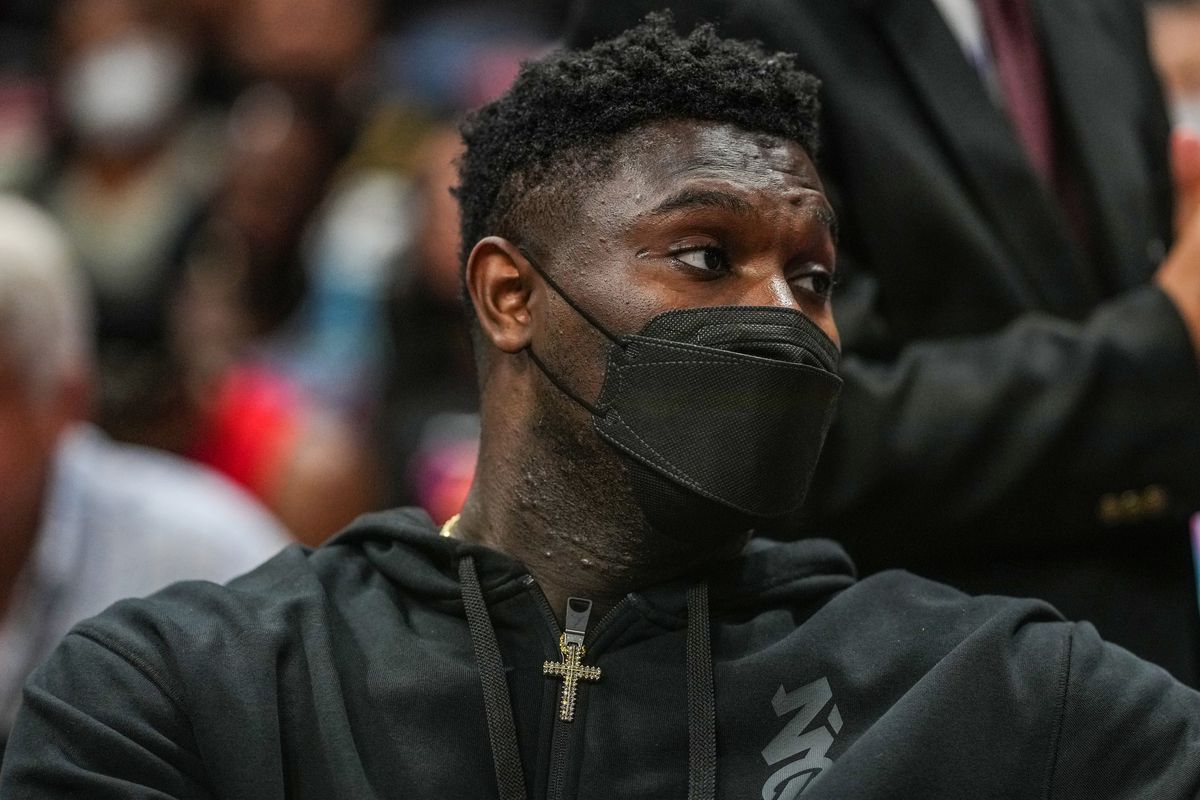 The New Orleans Pelicans revealed Zion Williamson has received an injection in his right foot to help the bone healing process.

Williamson will be re-evaluated in 4-6 weeks once further imaging on the foot can occur.

Earlier this week, Williamson traveled to Los Angeles to meet with Dr. Richard Ferkel of the Southern California Orthopedic Institute. Ferkel, who performed the initial surgery on Williamson’s fractured right foot along with Pelicans team doctors, gave Williamson the biologic injection on Wednesday.

“I don’t necessarily want to speak for him but I have spoken to him, but it’s just been frustrating, for everyone,” Pelicans coach Willie Green said after practice on Thursday.

“It’s been frustrating for him, his family. We’re continuing to navigate adversity. We want to be encouraging and hopeful. It’s just something that he’s dealing with and we’re all dealing with as an organization. We just have to try and keep getting through it. But it’s been tough.”

The team says Williamson will be limited to low-impact, partial weight-bearing activities for an extended period of time.

Williamson, who fractured the foot during offseason workouts, has yet to play in an NBA match this season.

In his absence, the Pelicans are 9-21 and are coming off a wild buzzer-beating triumph on Wednesday night versus Oklahoma City.