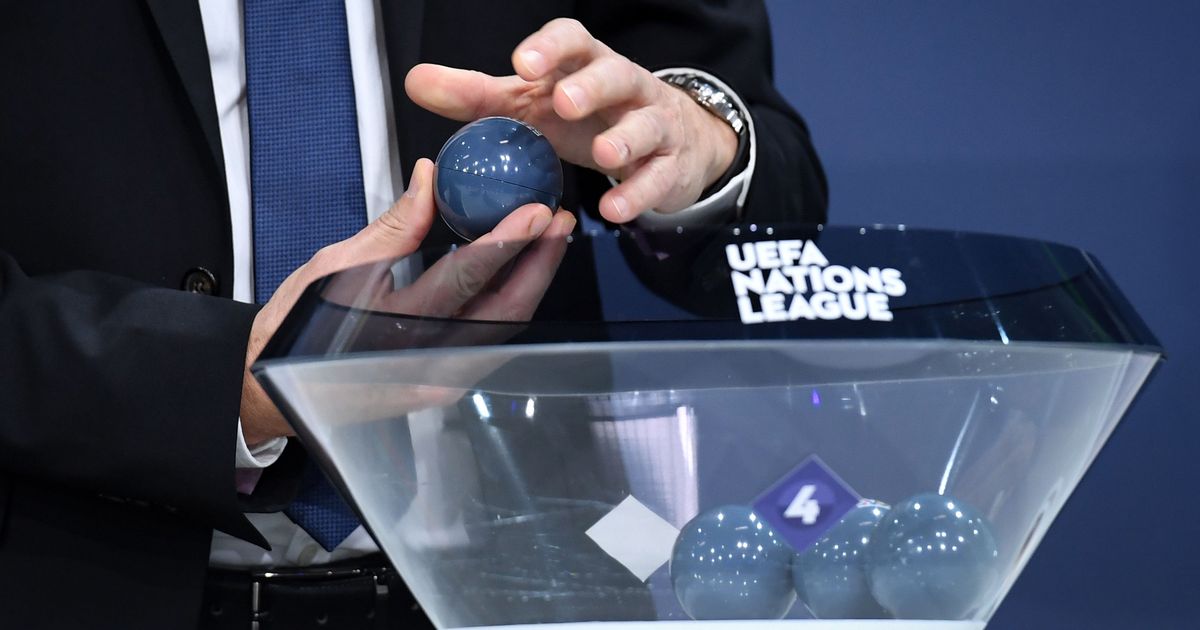 England were handed a tough draw for the 2022-23 UEFA Nations League after they were grouped alongside European champions Italy and Germany in the draw held on Thursday.

England defeated Germany in the knockout stages of the Euros earlier this year but lost to Italy in the final in a penalty shootout at Wembley. England will also face Hungary, who they played twice in the World Cup qualifiers.

Nations League champions France were grouped with Denmark, Croatia and Austria, who gained promotion to League A in the last edition of the competition.

Runners-up Spain will play their Iberian neighbors Portugal, Switzerland and the Czech Republic.

Belgium, the number one ranked side in the world, will take on the Netherlands, Poland and Wales.

“The big one is Belgium. Off the back of a great performance against them last month, everyone will be talking about that,” Wales manager Robert Page was quoted as saying by the BBC. Wales drew 1-1 with Belgium last month but lost the reverse fixture.

“They’re an outstanding outfit but we’ve proved we’re prepared to go toe-to-toe with them,” added Page.

Scotland and Ukraine, who meet in the World Cup playoff semifinals in March, will play each other three times next year after also being drawn in the same Nations League group.

Sweden, Ukraine, Iceland and Bosnia & Herzegovina were relegated to League B, while Wales, Austria, Hungary and Czech Republic were promoted as group winners in the last campaign.

The latest group stage will be wrapped up before the 2022 World Cup in Qatar, while the semis and final for the top-tier League A will be played in June 2023.