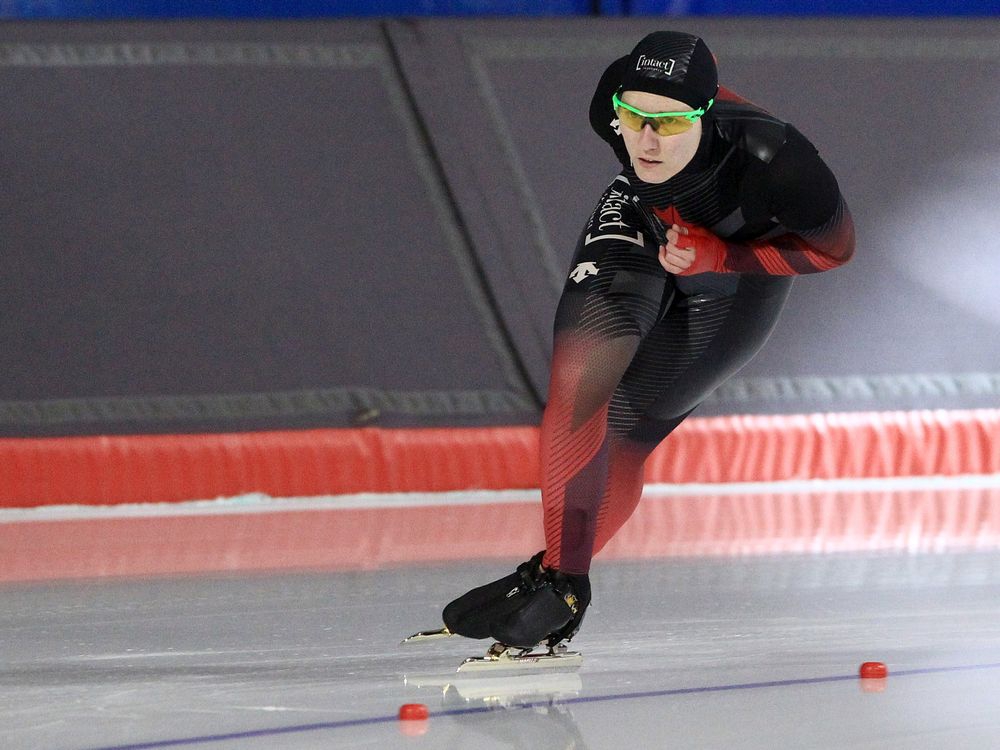 The native of Regina posted a 1:57.679 time to finish ahead of Americans Sarah Warren, 2.74 seconds slower, and Jamie Jurak, who finished 4.22 seconds behind the Canadian.

It was Christ’s second podium in two days, having captured a bronze medal in the women’s team sprint event on Wednesday with teammates Lindsey Kent and Carolina Hiller.

Team Canada added two more medals on the second day of the tournament, raising its total to six overall. Ted-Jan Bloemen of Calgary earned silver in the men’s 1,500m, while Hayden Mayeur of Toronto also finished second in the men’s mass start.

“I just wanted to go out there and work on the technical points that I’ve been focusing on this week with my coaches, Bart [Schouten] and Shannon [Rempel], and I think I did just that,” stated Christ after the race.

“I feel like I’m getting back to how I use to skate before the pandemic. It feels really good knowing that I can still execute those technical points in a race when I need to.”

The hometown skater finished just 0.33 seconds behind Dmitry Morozov of Kazakhstan and ahead of Min Seok Kim of South Korea, who finished the race 1.14 slower than Morozov.

“There were a few opportunities during the race where I found myself chasing down a couple breakaway attempts, which may have gotten rid of a bit of energy, but I didn’t want to give away the chance at winning a medal so I put myself out there to bring the field down,” Mayeur said.