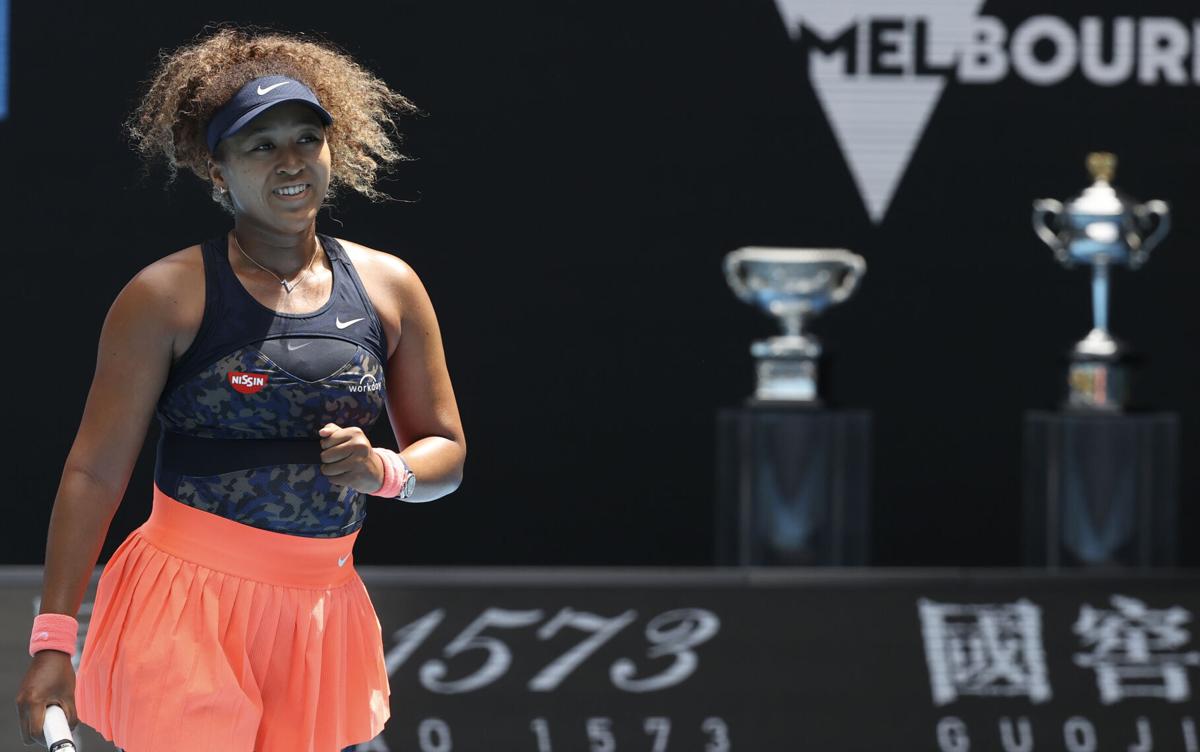 Once again, Serena Williams came within reach of a record-tying 24th Grand Slam singles title, playing well enough to get to the closing days of a major tournament.

And once again, Williams couldn’t quite get it done, as she was defeated 6-3, 6-4 by Naomi Osaka in the Australian Open semifinals.

Osaka, the tournament’s No. 3 seed, will try for her fourth major championship on Saturday when she faces either No. 25 seed Karolina Muchova or the 22nd-seeded American Jennifer Brady.

The 23-year-old Osaka became the third player to conquest each of their first two major meetings versus Williams. Williams’ sister, Venus, won her first three major meetings at the 1998 Australian Open, 2000 Wimbledon and 2001 US Open. The other is Jennifer Capriati at the 2001 French Open and 2001 Wimbledon, according to ESPN Stats & Information research.

“I don’t know if there is any little kids out here today but I was a little kid watching her play and just to be on the court playing against her for me is a dream,” Osaka said during an on-court interview after the victory.

“And I think the biggest thing that I’ve learned over the years is you’re a competitor, you’re playing against another competitor — and that itself is the funnest part because tennis is a game.”

Williams grabbed the first two games before Osaka took control with a five-game run. Osaka broke Williams to start the second set and was on her way.

Williams’ forehand was off the mark all match and she finished with 24 unforced errors and just 12 winners.

Spectators were back in the stands at Rod Laver Arena on Thursday after they were barred from attending the tournament for five days during a local COVID-19 lockdown. About 7,000 people were permitted into the stadium for Williams-Osaka, roughly half of capacity.

Ushers walked through the aisles at changeovers to remind fans they needed to wear a mask or over their nose and mouth.