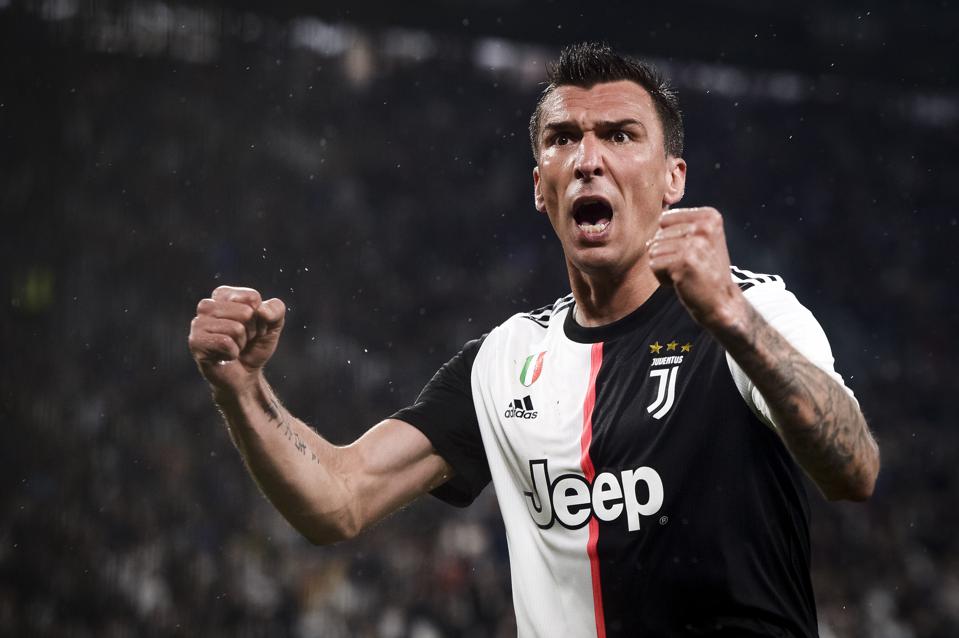 AC Milan have signed former Juventus forward Mario Mandzukic on six-month deal until the end of the campaign.

The Croatian spent four years in Turin, where he acquired the Serie A title in each season as well as the Coppa Italia three times, before moving to Qatari side Al-Duhail SC in 2019.

He returns to Italy with league leaders Milan on a free transfer, where he will spend the next six months. Milan also have the opportunity to extend the 34-year-old’s contract by an extra 12 months.

The deal is similar in structure to one which brought Zlatan Ibrahimovic back to Milan in January 2019. His arrival prompted an incredible upturn in form, which saw his initial six-month deal extended.

The Swede is delighted World Cup runner-up Mandzukic has joined up.

“There will be two of us to scare the opponents now!

“So far we are doing well. We are almost halfway through the league and now the games are starting to be more difficult.

“It will be a very tough season, but now with Mandzukic and Meite, and I don’t know if others will arrive, we will have more players available for the coach that can rotate in.”

Milan have lost just once all season as they sit first in Serie A — three points ahead of second-place Inter Milan, with champions Juve 10 behind.

Mandzukic has 89 caps for Croatia with 33 goals. He was a key part of the team which reached the 2018 World Cup final, scoring in winner the 2-1 semifinal triumph over England in extra time and at both ends in the 4-2 final defeat versus France.