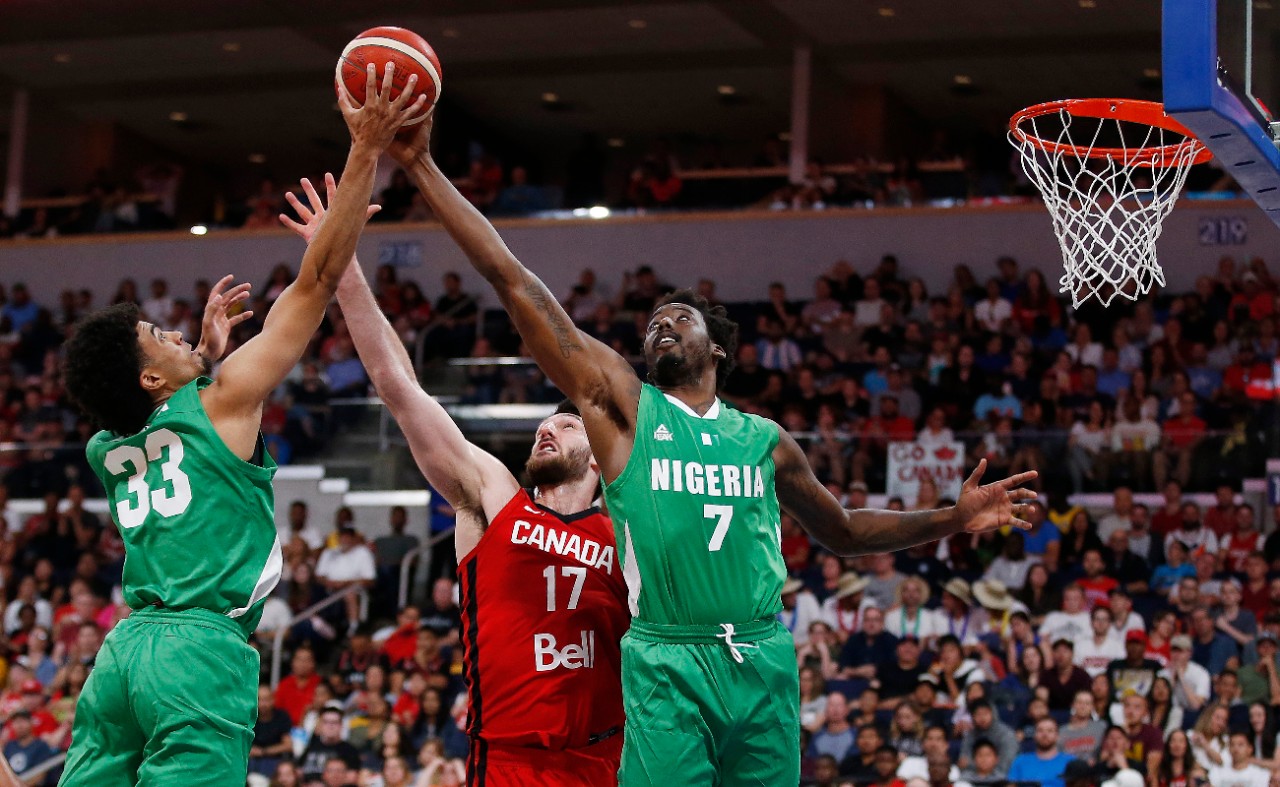 Canada Basketball says it is disappointed with sanctions handed down by basketball’s international governing body after the country pulled out of two FIBA AmeriCup 2022 qualifying matches in the midst of the COVID-19 pandemic.

FIBA informed Wednesday that Canada Basketball has been fined $227,138 and docked a point in the standings for withdrawing from games versus Cuba on Nov. 29 and the U.S. Virgin Islands on Nov. 30.

Half of the fine and loss of the standing point have been deferred, contingent on Canada Basketball meeting its obligations at the next FIBA competition. The games were to be held in a bubble format in Punta Cana, Dominican Republic, but Canada Basketball stated at the time that participating would have contradicted health and safety and travel regulations in place due to the pandemic.

Canada Basketball maintained its stance in a statement on Wednesday and said it plans to submit an appeal to the FIBA Appeals’ Panel.

“In the midst of an unprecedented global pandemic that has claimed the lives of over two million people around the world, and infected 96 million more, never did we think we’d be forced to make a decision between the well-being of players and staff, and sanctioning for an inability to safely participate in an international competition,” Canada Basketball said.

“Canada Basketball should not face punitive sanctions for prioritizing the health and safety of its athletes, coaches and staff during a pandemic of this magnitude.”

“It sets a dangerous precedent and sends the wrong message to sport organizations while the world remains locked in a battle with COVID-19. In essence FIBA is saying that Canada Basketball should have sent its team into harm’s way, notwithstanding clear medical and public health advice,” Shoemaker told CBC Sports.

In the next and final qualifying window, Groups C and D will play in San Juan, Puerto Rico, while Groups A and B will play in Cali, Columbia. Canada is in Group C, along with the Dominican Republic, US Virgin Islands, and Cuba. The last window will be played in a bubble format from Feb. 18-22, 2021. The calendar of games will be confirmed at a later date, FIBA announced on Wednesday.

The top three teams at the qualifying tournament will advance to the FIBA AmeriCup, which is arranged to take place next September.