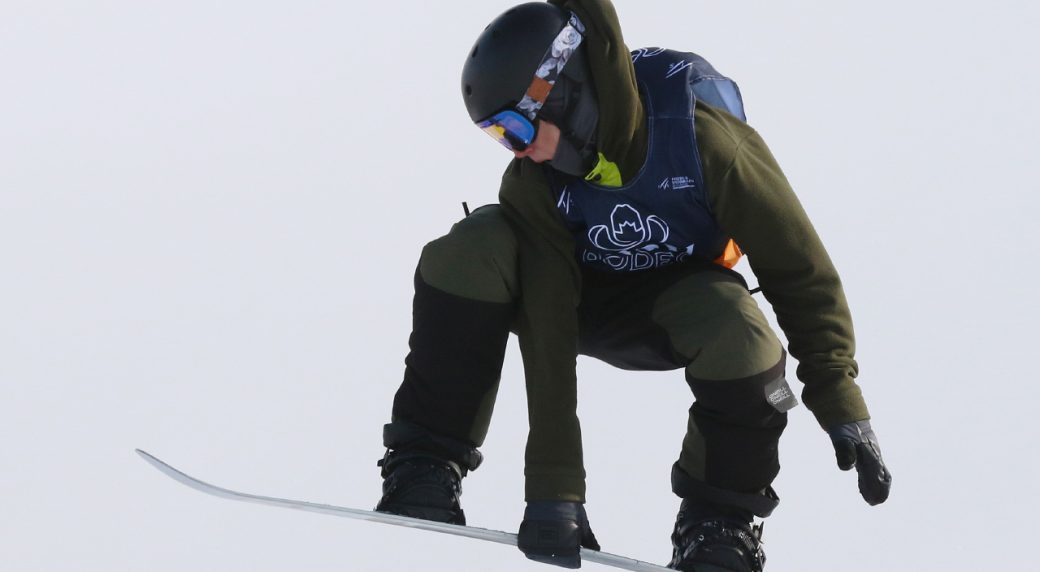 The 18-year-old Gravenhurst, Ont., native concluded with a best mark of 89 on his first of two runs, while 2021 world champion Marcus Kleveland of Norway took home his third successive slopestyle gold medal with a best score of 96.

Chris Corning of the United States won bronze with a best score of 83.25.

Kleveland wrapped up the World Cup season on top of the men’s overall standings with 260 points, while Brearley finished in third place with 152 points. Yuto Totsuka is second with 200 points, while Canadian Max Parrot is fourth with 150 points.

Brearley was coming off a seventh-place finish in the opening World Cup big air competition of the season, and he has his sights set on competing in the Beijing Olympics.

Brearley started to attract attention last year when he won three medals at the Youth Olympic Games, becoming the first Canadian to ever achieve that milestone. He also won a bronze at a World Cup event in Calgary later that year.

Anna Gasser of Switzerland finished atop the women’s overall World Cup standings with 255 points. Competition in Silvaplana is the final stop of the FIS Slopestyle World Cup circuit.

Finishing off the season on a high, Silvaplana is known to be one of the best slopestyle venues in the world.