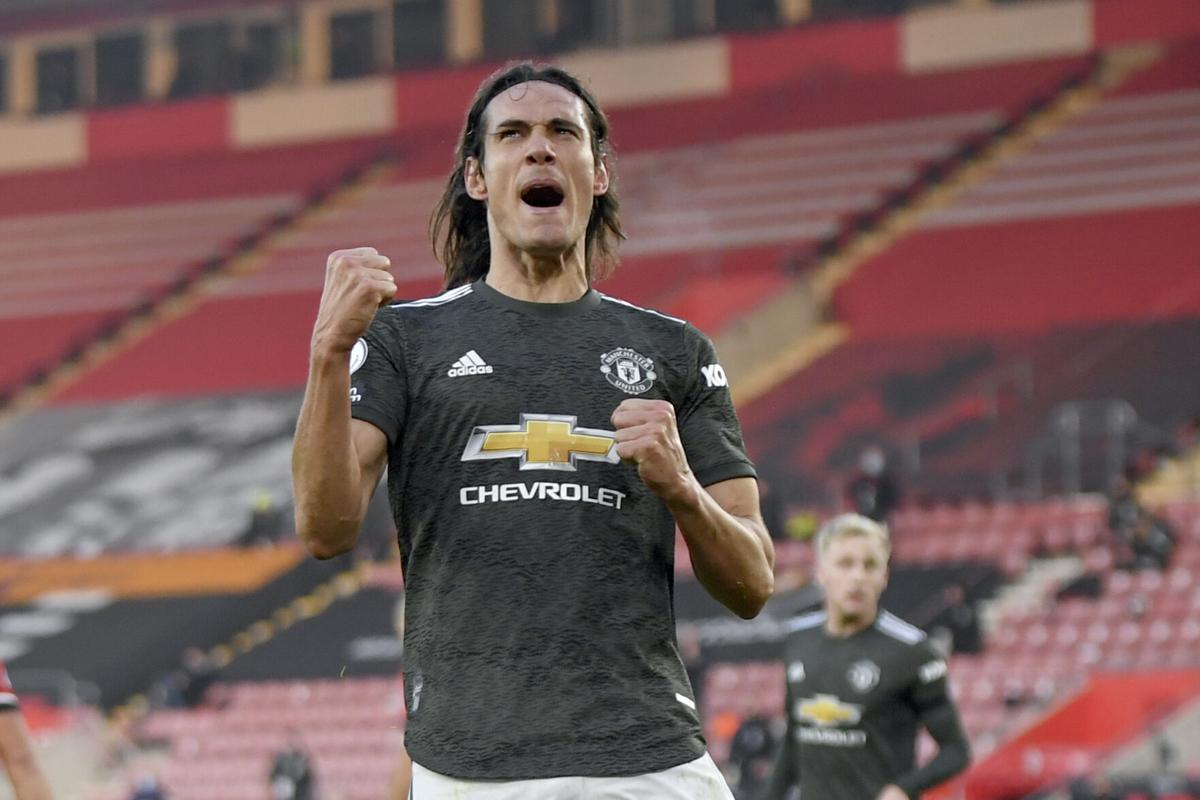 Cavani signed a one-year contract in October with the option of another season — and the 33-year-old has impressed Solskjaer so much that the club are already exploring the possibility of extending his stay.

“At the moment, it looks like he has a few years left in him so I wouldn’t say anything else,” Solskjaer said. “He has made a great impact when he has come here. “Let’s focus on improving everyone but he has a few years left in him. He is so meticulous and professional, his habits and everything about him, shows why he has had the career he has. Even at the age he is now he is one of the fittest players we have got.”

Cavani has scored four goals in 13 appearances since arriving from Paris Saint-Germain.

He has been restricted to just four starts while he builds up his fitness after a summer spent training on his own but Solskjaer said the Uruguay international, the latest to take on the club’s No. 7 shirt, is more than just an impact substitute.

“He is definitely a starter,” he said. “You don’t classify a player of that quality as anything else.

“He will probably start more games than he will not start. The first thing he asked me when I spoke to him was if he could wear the No. 7. When you think of the history of his career and the experience he has had, his personality from the chat I had with him and when I watched him before, it wasn’t in doubt that he could handle the number seven shirt.”

United host Wolverhampton Wanderers on Tuesday, looking to extend their undefeated run in the Premier League to nine games and close the gap on leaders Liverpool after they were held to a 1-1 draw by West Brom on Monday.

Solskjaer used 19 players in games versus Everton and Leicester either side of Christmas and the Norwegian is set to make more variations against Wolves with another game against Aston Villa to come on New Year’s Day.

“We have to do it this way,” Solskjaer said. “It is good for the players to know we trust them to play in big games. “They are here for a reason. They are here to contribute and over this period, they will all have to do that this season because it is going to be relentless. I have a big squad, so you have to prepare them physically and mentally.

“With the season as it is, there are not many weeks when you can have preparation on the grass. There are videos and loads of good work from the coaches and medical staff to get them physically.”