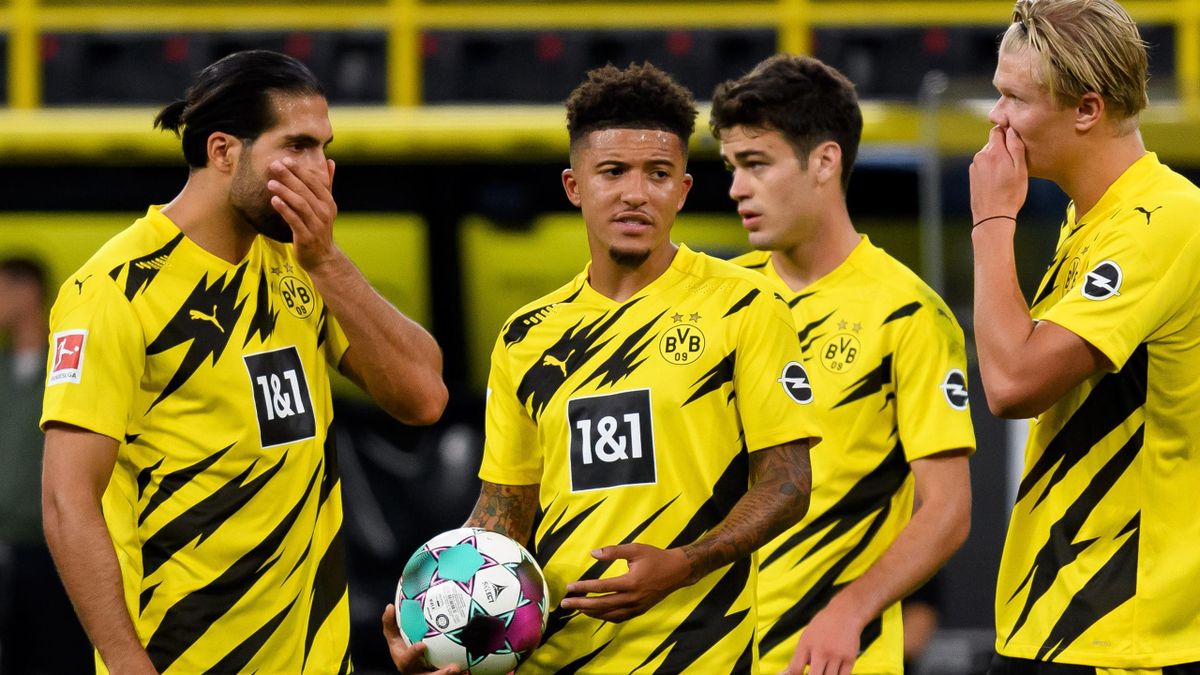 Manchester United’s slow start to the campaign has put massive pressure on the club hierarchy to make some new additions to a very average looking squad before the October 5th transfer deadline.

Manchester United fans had high hopes for the 2020-21 Premier League season after United concluded third last campaign, and seemed to be heading in the right direction under Ole Gunnar Solskjaer.

The positivity seems to have disappeared after Manchester United’s defeat to Crystal Palace at home on the opening day of the season. Manchester United fans have also had to witness rival clubs like Tottenham, Manchester City and Chelsea make big money signings this summer, as they all look to challenge for the title.

United are also reported to be in line to make a loss of £100 million this year, and are said to be losing £4-5 million in revenue for every home game they play behind closed doors.

Manchester United have also failed to make any cash from player sales with the likes of Chris Smalling, Marcos Rojo, Phil Jones, Andreas Pereira, Sergio Romero, and Diogo Dalot still at the club, even after being deemed surplus to requirements by manager Ole Gunnar Solskjaer.

United will have to break the bank to sign Jadon Sancho, but there is no assurance that they will be able to convince Dortmund to let go of their best player. Manchester United will also have to handle Jadon Sancho’s reported £200,000 per week wage demands, and his agent’s fees.

Dortmund are in no hurry to sell Jadon Sancho, with Dortmund sporting director Sebastien Kehl stating in an interview that the club may not sell even if they receive an offer in excess of £100 million.

Manchester United have wasted past summer windows chasing the likes of Thomas Muller, Cesc Fabregas, Antoine Griezmann, and Gareth Bale without any success.