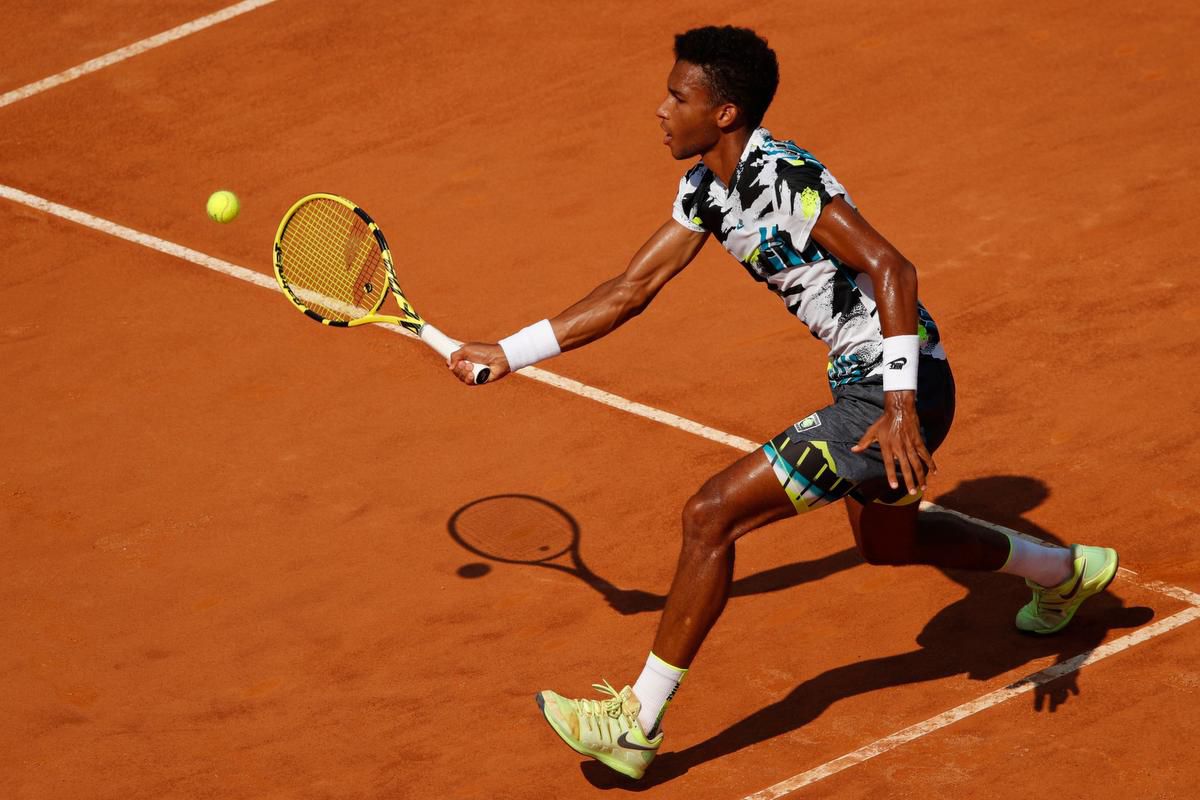 Canada’s Felix Auger-Aliassime and Steven Diez both are out of the French Open after suffering first-round losses on Monday.

Diez, a qualifier from Toronto, lost 4-6, 6-3, 6-3, 6-4 versus American Mackenzie McDonald in his main-draw debut at a Grand Slam. The loss for Auger-Aliassime sustained a disappointing clay-court season for the 20-year-old Canadian. Since transitioning to the clay after a run to the fourth-round at the U.S. Open, Auger-Aliassime has won just one of four matches.

Nishioka is now 2-0 lifetime versus Auger-Aliassime.

“Today was tough for me overall, what he was bringing in the match,” Auger-Aliassime stated after his French Open debut. “I knew him, knew it was going to be tough to go through him, [he was] going to put a lot of balls back. Obviously the conditions were not the best for me. … He played good.

“Also, you know, I wasn’t good, and I could have been better on many of those opportunities. So, you know, I give him credit and I take responsibility on that because I just felt like there is too many times where I just didn’t step up and play a decent point.”

Auger-Aliassime added the result was “difficult to accept.”