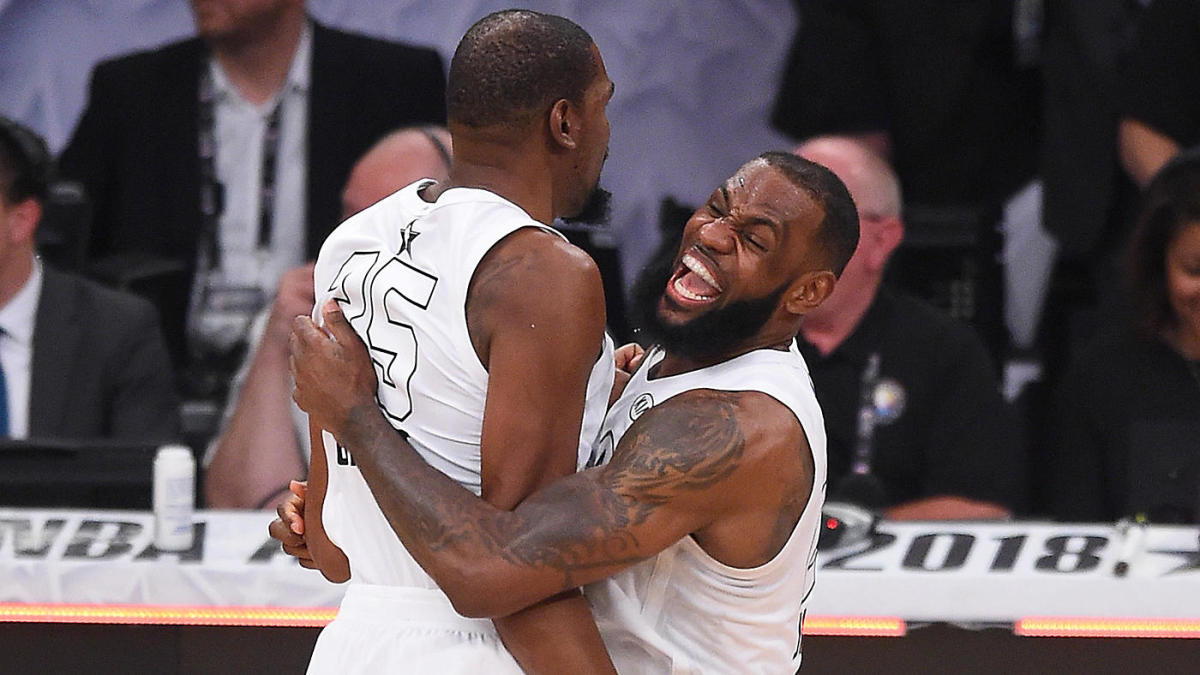 James and Durant will pick their respective teams from the remaining 22 All-Stars on March 4 after getting the most votes of any player in either conference. The All-Star Game — which the NBA earlier Thursday officially revealed would take place this season — will be played March 7 in Atlanta.

The players joining them in the frontcourt from both conferences went as expected, with Durant being joined by Milwaukee Bucks forward Giannis Antetokounmpo and Philadelphia 76ers center Joel Embiid in the starting pool for the East, while James was joined by LA Clippers forward Kawhi Leonard and Denver Nuggets center Nikola Jokic in the West.

The backcourts, however, were more contentious.

Golden State Warriors guard Stephen Curry was one starter in the West, while Dallas Mavericks guard Luka Doncic tied Portland Trail Blazers guard Damian Lillard. Doncic concluded second in fan voting but was third — behind Lillard — in both media and player voting. That said, Doncic wound up being the pick to start because fan voting — which made up 50% of the voting, with the players and media getting 25% each — was the tiebreaker.

In the East, Washington Wizards star Bradley Beal, the NBA’s leading scorer at 32.8 points per game, got one starting spot after being controversially left off the team last year. It was his first starting nod. The other starting spot went to Nets star Kyrie Irving, as he joined his teammate Durant.

The remaining 14 All-Star spots will be defined by the coaches from both conferences. They will vote for seven each from the East and West over the next few days, with the results to be revealed on TNT on Tuesday night.

James’ team in the All-Star Game will be helmed by Jazz coach Quin Snyder, who clinched the honor with a victory Monday over the 76ers. Meanwhile, 76ers coach Doc Rivers will clinch coaching the other team if either the Sixers victory one of their next two games or the Bucks and Nets lose again this week.